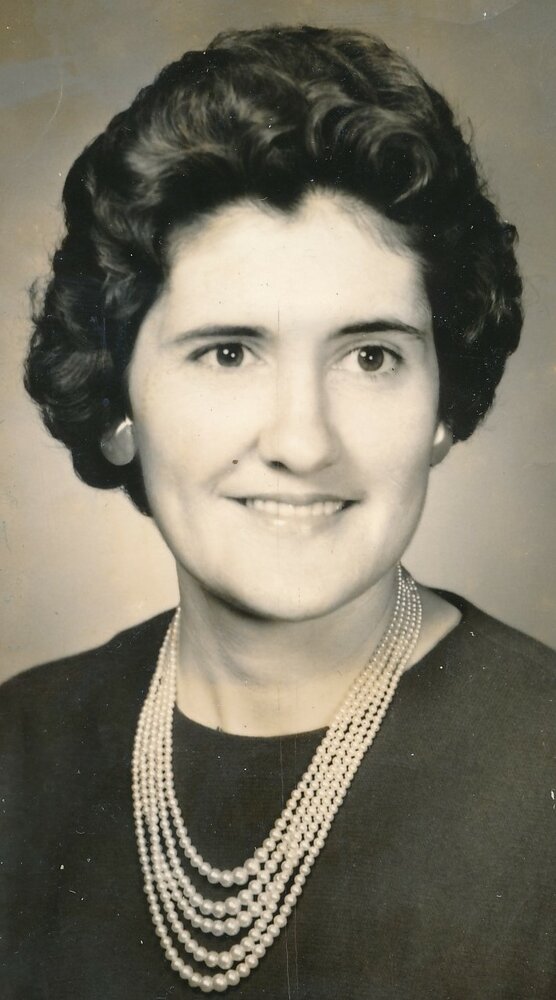 Emily Dean Fowler, 88, of Columbia, passed away on Thursday, March 24, 2022. Born in Starr, SC on January 9, 1934, she was the daughter of the late Fred A. and Juanita Drake Dean, and the wife of the late Marshall Fowler. Emily was a member of Hillcrest Baptist Church in Elgin. She attended the Carolina School of Commerce, where she received secretarial training. Emily then went on to work as a secretary for South Carolina Vocational Rehabilitation, where she won Secretary of the Year before retiring in 2000. She enjoyed cooking and baking, especially making cakes. She liked to go on walks with her friends, but her favorite way to spend her time was with her family, especially her grandchildren. Emily loved giving and serving others, and will be fondly remembered as a loving mother, wife, and grandmother.

In addition to her husband and parents, Emily was preceded in death by her son, Butch Fowler; and her brother-in-law, Grady.

The family will receive friends from 6-8pm on Sunday, March 27, 2022 at Powers Funeral Home.  Funeral Services will be held at 2:00pm on Monday, March 28, 2022, at Hillcrest Baptist Church, officiated by Rev. Ken Jackson. Burial will follow in Greenlawn Memorial Park.

Memorials may be made to St. Jude Children’s Hospital, www.stjude.org/donate, or to the Wounded Warrior Project, www.woundedwarriorproject.org/donate.