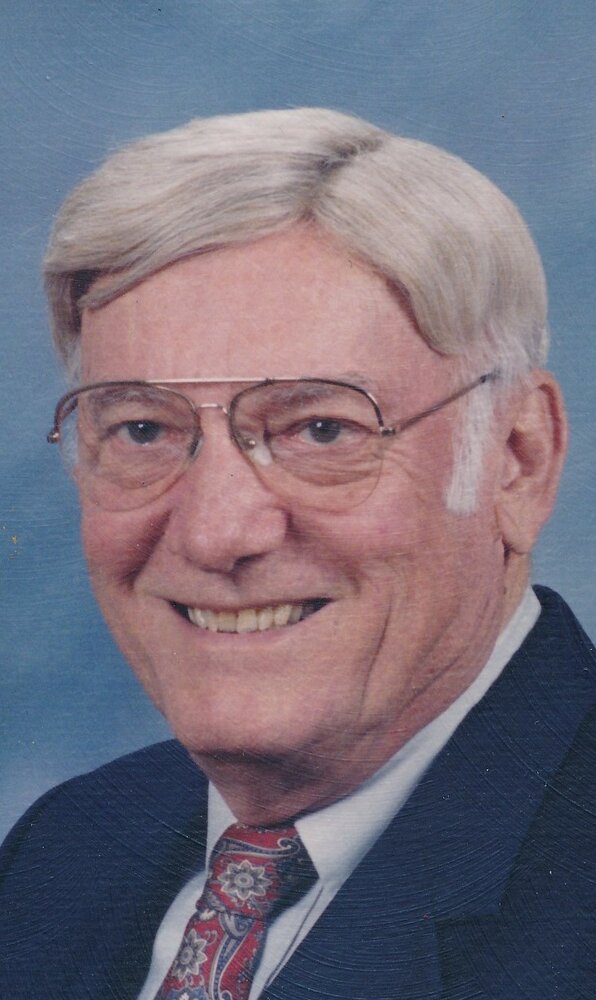 Born August 26, 1926 in the Gates Ford Community, Kershaw County SC, Mr. Baxley was a son of Daniel Edward and Lola Huntley Baxley. He received his education at Gates Ford School, Kershaw High School, and Clemson College. He followed his two brothers, Harold and Olin in being drafted from Clemson College’s Corps of Cadets into the U.S. Army in February 1945 shortly before the end of World War II. After his discharge, he married his sweetheart, Kitty Wise, and reentered Clemson to graduate in 1949.

Carlyle and Kitty moved to Kershaw for him to work in the family general store, Baxley’s, as manager of the hardware department. The family relocated to Camden in 1962 where Mr. Baxley became an insurance agent and earned the designation of Chartered Life Underwriter. Mr. Baxley took great pride in his profession and his ability to help others during their greatest time of need. In addition, he was a tree farmer in South Carolina and Virginia.

Mr. Baxley had a life-long interest in civic work starting in Kershaw, SC. He was selected by the Jaycees as the Kershaw Young Man of the Year in 1957 based on his work on the Town Council of Kershaw and his leadership offices in the following organizations: Commander of the Kershaw American Legion Post; President of the Kershaw Jaycees; president of the Chamber of Commerce in Kershaw; and a 33˚ Mason in the Abney 211 Lodge.

Mr. Baxley served as deacon and Sunday school teacher at the First Presbyterian Church of Kershaw. After moving to Camden, he was an active member of St. Timothy’s Lutheran Church where he served as a church council member.