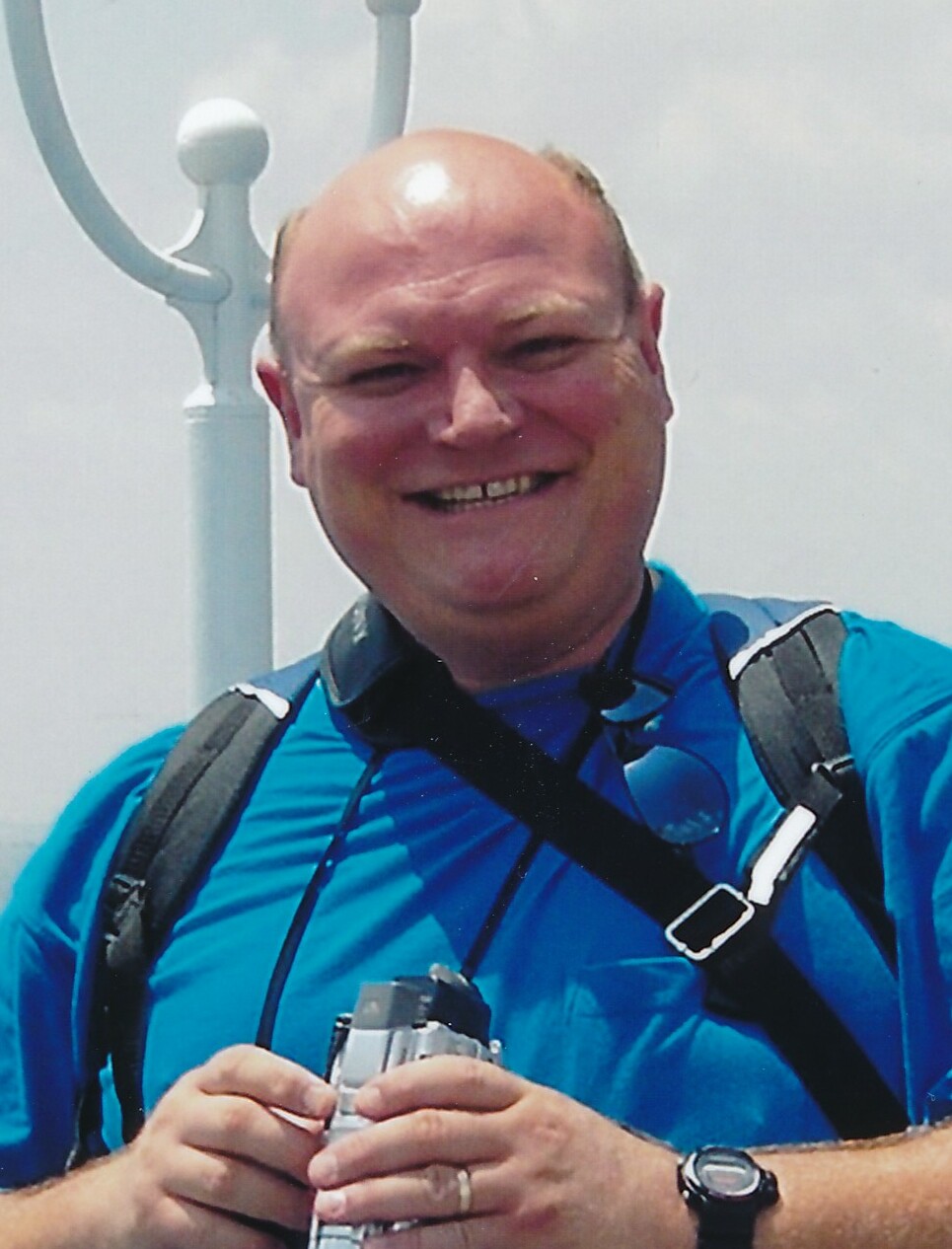 LUGOFF – Funeral service for Gordon Ray Ross, 56, will be held on Friday at 12:30 p.m. at Lugoff First Baptist Church.  Burial will be held in Fort Jackson National Cemetery, Columbia.  The family will receive friends one hour prior to the service at the church.  In lieu of flowers, memorials may be made to the American Diabetes Foundation or Tunnel To Towers.

Mr. Ross retired from the Richland County Sheriff’s Department as a Corporal.  He served on the SRT Team and the Blood Hound Team.