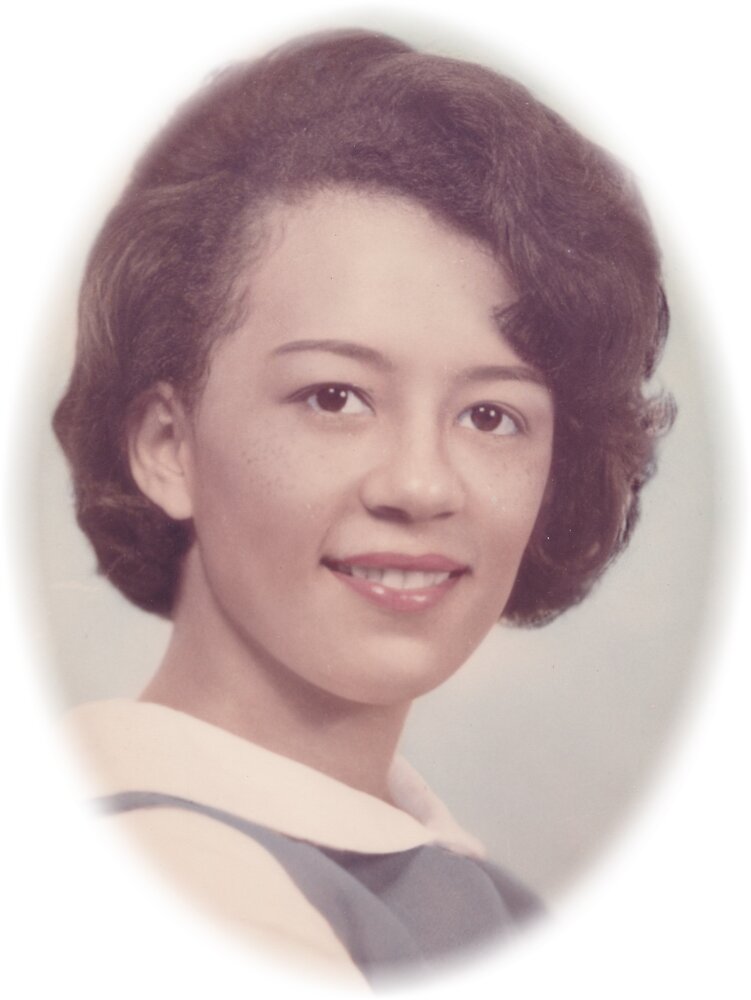 Obituary of Eleanor A. Anderson

Mrs. Anderson passed away at home on Monday, March 14, 2022.  Born in Bethune, she was the daughter of the late Wesley DeWitt and Lillie Shaw Mickle Aldrich.  She retired from DuPont where she worked in the Chemical Lab.  She enjoyed, flowers, gardening, arts and crafts, but most of all being a mom.

Share Your Memory of
Eleanor
Upload Your Memory View All Memories
Be the first to upload a memory!
Share A Memory