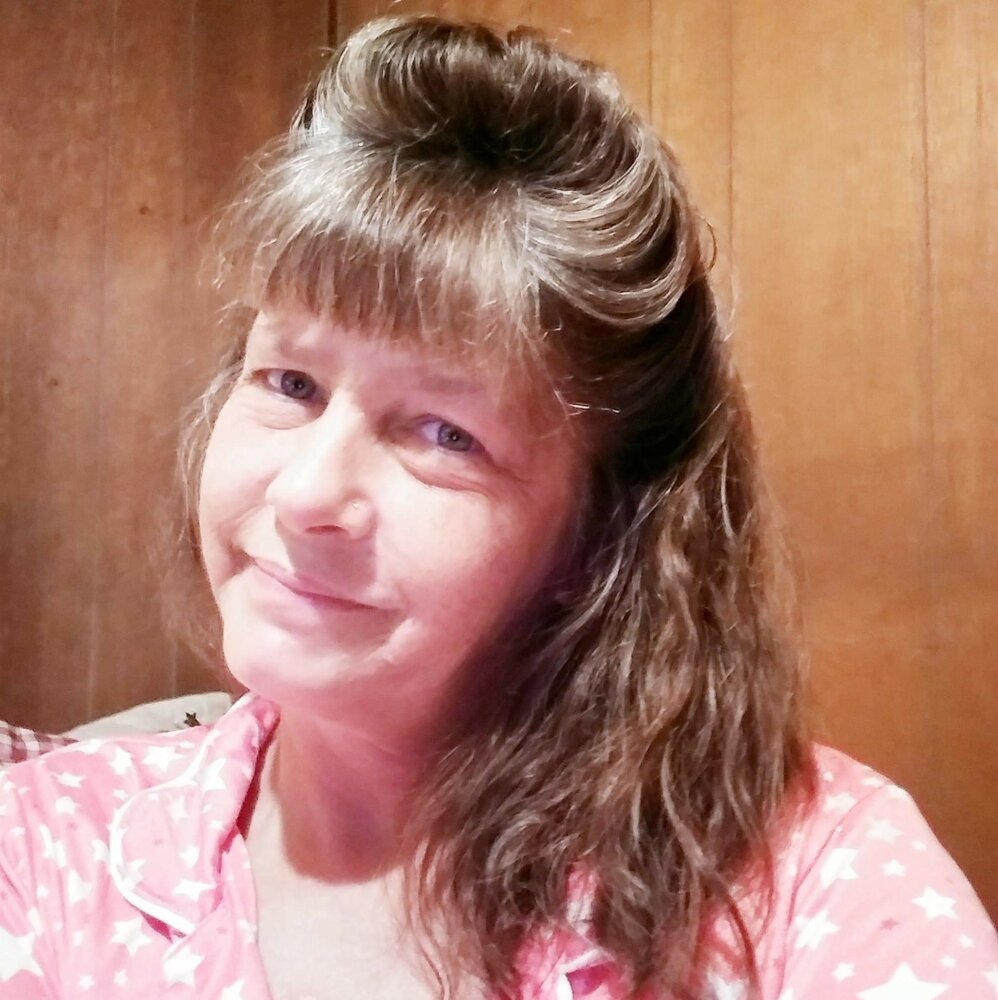 ELGIN - Sherry Dawn Curtis passed away March 6, 2022, at her residence in South Carolina. Sherry was born in Camden, Maine, on November 21, 1970, to Richard and Christie. She attended Mt. View High School and remained a resident of Maine for the majority of her life.

She was involved with the Freedom Volunteer Fire Department, where she found joy in volunteering her time and learning new skills. Sherry enjoyed spending time with her family, especially her grandchildren: they were the apples of her eye. She loved being outdoors and also had a love for animals of any kind. Sherry had a heart of gold, willing to lend a helping hand as much as she could.

For those wishing, orders are being held at the Unity Flower Shop for an intimate family graveside in the spring.

Share Your Memory of
Sherry
Upload Your Memory View All Memories
Be the first to upload a memory!
Share A Memory