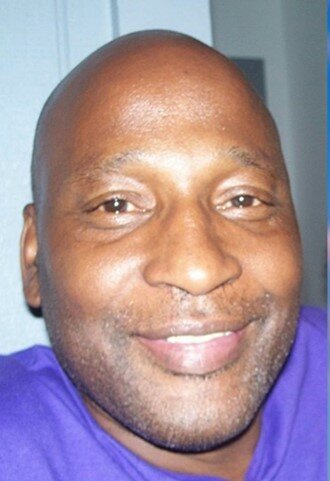 CASSATT – A service to celebrate the life of Alphonso Bethea, 67, will be held at 12pm on Monday, March 7, 2022, at Powers Funeral Home, Lugoff, with burial to follow in Red Hill Baptist Church Cemetery, Cassatt.  Viewing will be held on Sunday from 9am-3pm at the funeral home.

Monday, February 28th at 5:05pm with his loving wife at his bedside, Alphonso “Steve” Bethea peacefully entered his eternal rest on this realm. Steve as he was affectionately known, was born to Willie Mae Bethea and Herman Leggit on November 1, 1954. On September 25, 1982, he married Barbara Y. Lewis of Brooklyn, NY. Steve and Barbara’s love carried them through a 39-year union. The fairytale started when they met at the theater of Frank Silvera Workshop in New York City, NY while working in theater stage production. From there is where the magic began.

Steve was educated in the Brooklyn, NY school system in which he attended John J High School. He had a love for performing arts and writing. Steve was an adamant creative writer and illustrator of comics and spent endless moments of expression of free thought through travel, music and, poetry. You could always find Steve hanging out with his two favorite dogs, Maliah and Miles; or even cheering on his favorite Basketball teams: The Chicago Bulls and LA Lakers.

Steve was a humanitarian for Pan Africanism and Human Rights. He loved to fight and lead demonstrations in protest and advocating on behalf of the voiceless. Even though Steve didn't have any biological children he prided himself as a father figure to his nieces and nephews. He influenced many of his "kids" by expanding their visions and teaching them the path of opportunities not always afforded to them.

Share Your Memory of
Alphonso
Upload Your Memory View All Memories
Be the first to upload a memory!
Share A Memory