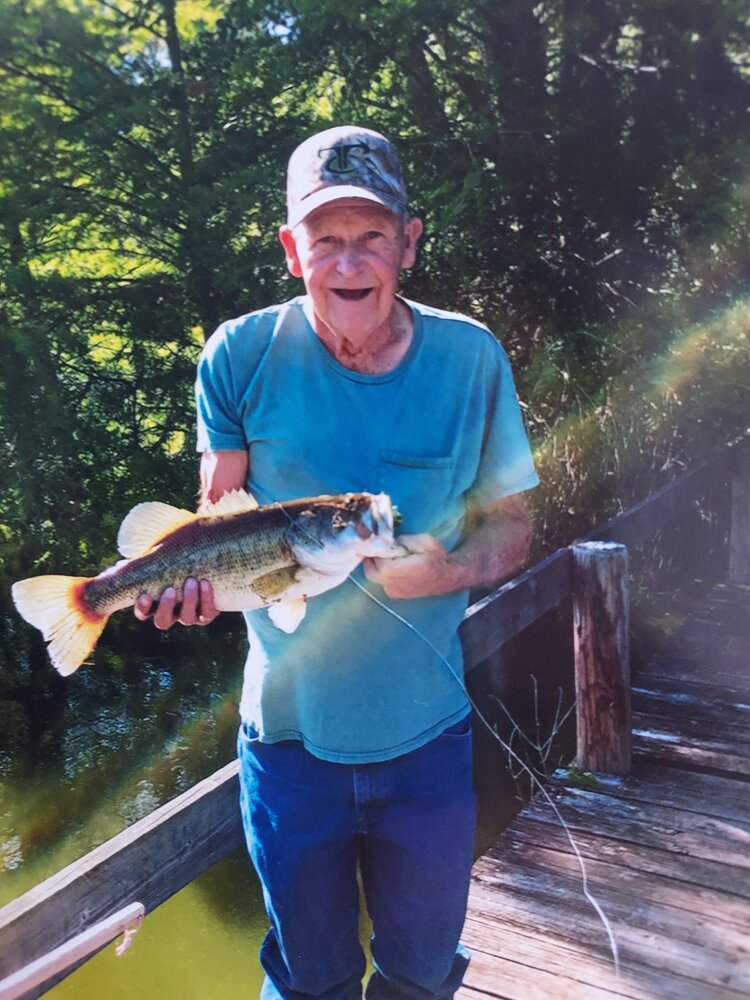 A graveside service for Roger Dale Watts Sr., 68, will be held Tuesday at 2:00 p.m. in Bethany Tiller Cemetery in Lucknow, S.C. The family will receive friends Tuesday 12:00-1:30 p.m. at Powers Funeral Home prior to the service. The Rev. Diane Parker will be officiating.

Mr. Watts, husband of the late Maxine Watts, was born April 03, 1953, to the late Aussi and Henrietta Mosley Watts, in Kershaw, SC.   He worked as a farmworker for most of his life. He enjoyed fishing, chickens, goats, and was a true outdoorsman.

He was predeceased by sister, Marion Gail Blackwell; and brother, Danny Watts.