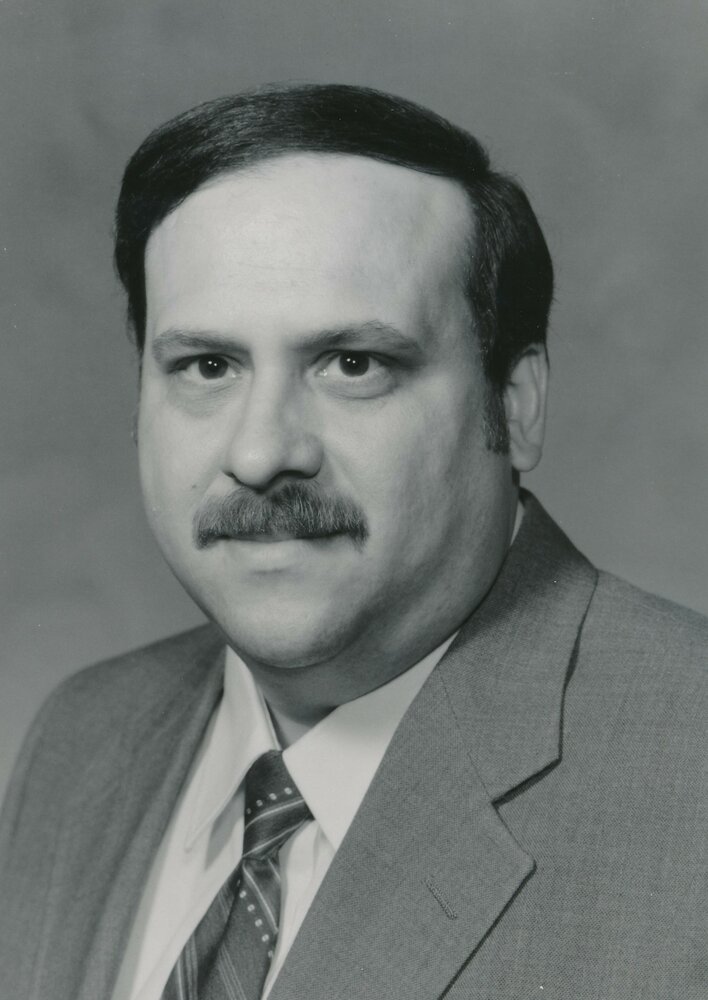 Alfred Vito Russo, 70, of North Augusta, passed away on Wednesday, February 23, 2022. Born in Augusta, GA, he was the son of the late Pasquale and Mary Russo, and the husband of 40 years to Karen Lee Russo. Alfred enjoyed watching movies and listening to old music. He was a devoted and loving husband and father. His greatest joy was spending time with his family, especially his grandchildren.

In addition to his parents, he was preceded in death by his brother, Frank Russo.

The family will hold a private service at a later date.