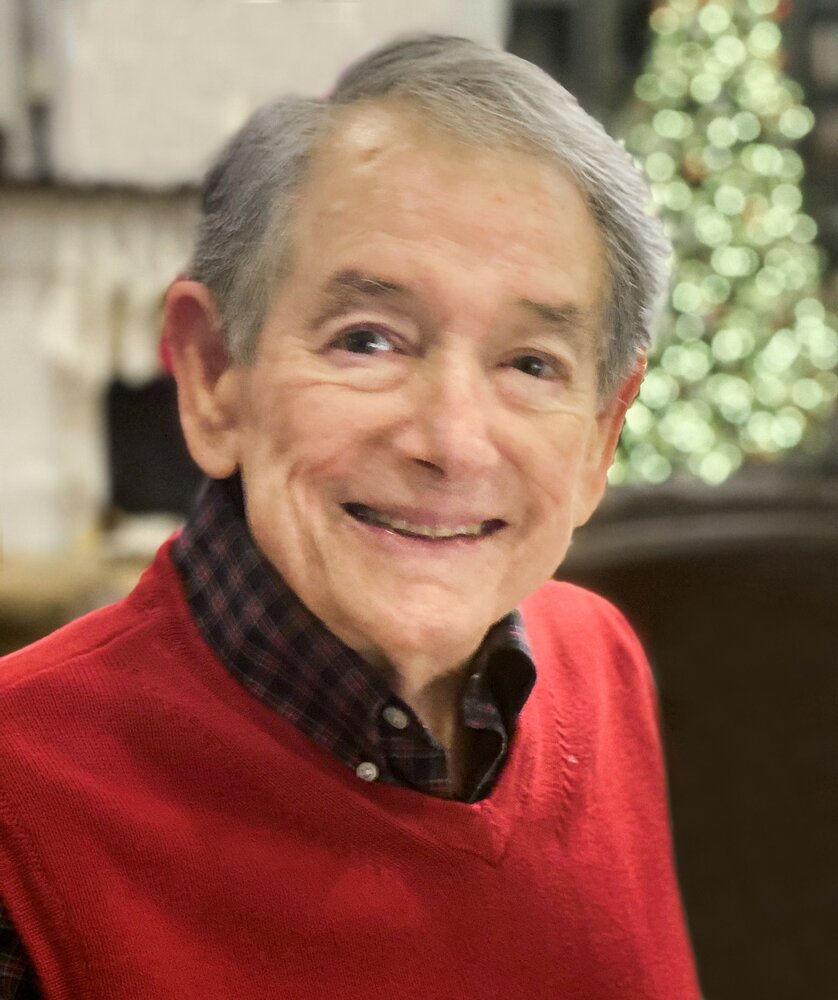 A Memorial Service will be held for Dr. William Brown, Jr.  at Powers Funeral Home, Hwy 34, Lugoff, SC 29078 on Monday, February 28th at 10:00 am. The family will receive friends one hour prior to the service. The Service will be officiated by Reverend Walter Taylor and Rev. Bill Howard III.  Following will be a graveside service for Dr. William Brown will be held at the Fort Jackson National Cemetery.

Dr. Brown, husband of Betty Sue Taylor Brown, passed away February 22, 2022.  Born in Obion County, TN he was the son of the late William Glynn and Louise Scott Brown.

He loved his family, his morning paper, all of his dogs through the years, fishing, singing in the choir at FBC Columbia and singing in the Palmetto Master Singers of Columbia.  He was an avid Clemson Tiger Fan and UT Vols Fan.  He also liked grilling his famous BBQ pork with his secret Papa Bill  BBQ sauce.  He was an active member of Columbia First Baptist Church as a SS teacher. Music has always been special as he loved singing and worshipping his Lord and listening to his great grands sing hymns for him.

Because of his love for animals, donations can be made in Bill’s name to the Thiel-Meyer Pet Adoption Center, 128 Black River Rd, Camden, SC 29020