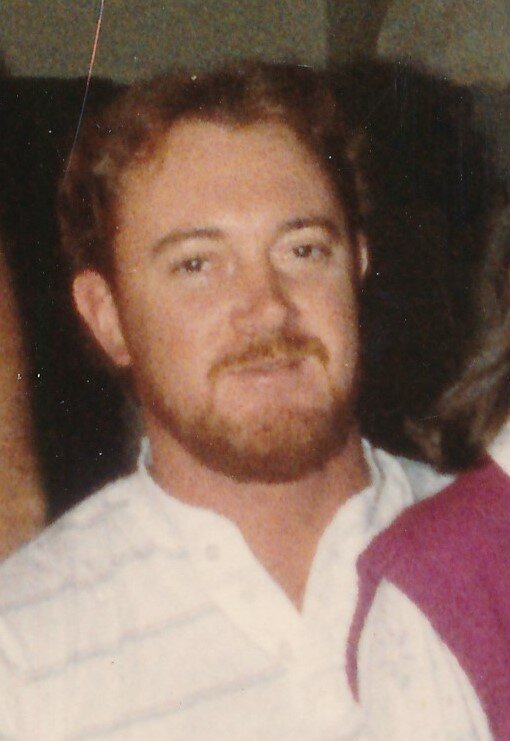 CAMDEN- Christopher T. Hayes, 61, passed away at Prisma Health Heart Hospital on February 22, 2022. Born in Blytheville, AK, he was the son of the late John H. Hayes and Violet V. Jordan Hayes. Chris was an avid USC Gamecock and NASCAR fan. He enjoyed cooking, fishing, gardening, and reading, especially history. But most of all, he enjoyed family gatherings.

Surviving are his daughters, Katherine Andrews and Kimberly Hayes; sister, Jordan Hayes; brother, John Hayes; nephew, Ryan Hayes; and 6 grandchildren. In addition to his parents, Chris was predeceased by his brothers, Mitchell Hayes and Michael Hayes.

A private service will be held at a later date. In lieu of flowers, memorials may be made to Kershaw County Food for the Soul.