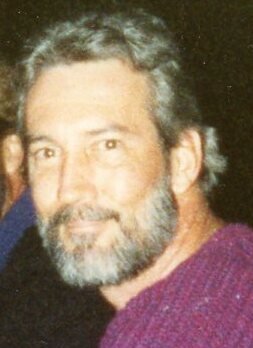 Obituary of Will Sowell

William Wilson “Will” Sowell, 67, of Camden, passed away on Monday, February 21, 2022. Born in Atlanta, GA, he was the son of the late Luther Alexander Sowell, Jr. and the late Retta Halsall Sowell, and the husband of Patricia Ann “Pat” Holley Sowell. Will retired from Miller Lumber Company in Elgin after a long career. He enjoyed spending time on the lake, fishing, grilling, and watching old westerns. He was an avid Georgia Bulldogs football fan. Will loved animals, especially his dogs, Baby Pup and Izzy. He was a loving husband, brother, and friend who will be dearly missed.

In addition to his parents, Will was preceded in death by his son, Spencer.

The family would like to extend a heartfelt thanks to the nurses, home health, and hospice staff of MUSC-Kershaw, and to Dr. Ratnagiri for her exceptional care.