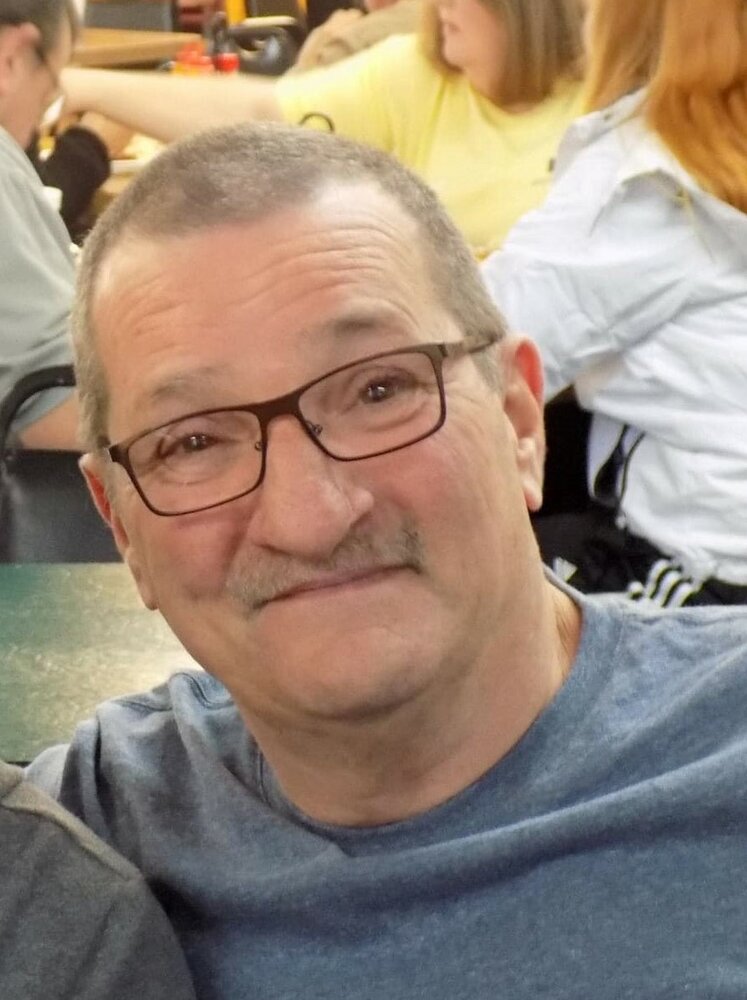 ELGIN – Funeral service for Roger Dale Hunter, 69, will be held on Friday at 9:30 a.m. at Powers Funeral Home, Lugoff, with burial to follow in Fort Jackson National Cemetery.  The family will receive friends one hour prior to the service at the funeral home.

Mr. Hunter passed away at Prisma Health Richland on Monday, February 14, 2022.  Born in Charlotte, N.C., he was the son of the late Ronnie B. and Pearley Mosley Hunter.  He retired from the United States Army after 20 years of service and also retired from Pontiac Foods. He was a member of Elmwood Avenue Church of God where he enjoyed serving the Lord.  He enjoyed hunting, fishing, but most of all spending time with his family.