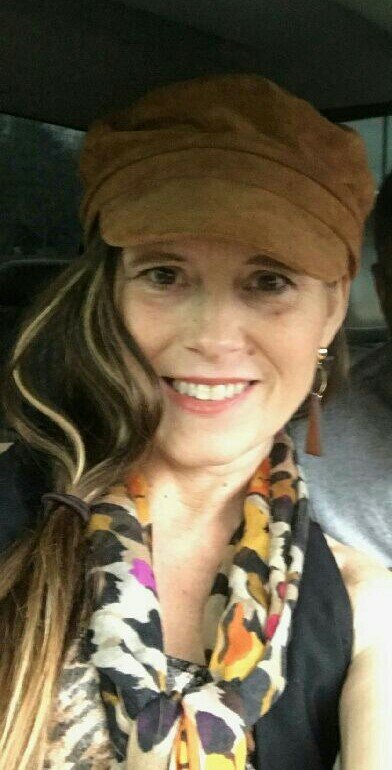 Pamela Crossland Anderson, 52, of Camden SC, passed away, Saturday, Feb. 12th, 2022, after a long battle with Cancer.  She was the daughter of Holly (Teddy) Crossland and the late Vivian Elaine Boyter  Crossland and the wife of Timothy Paul Anderson.

The Anderson family would like to thank all of those who have supported Pamela, through the years, as she bravely fought Cancer.  A special thank you to Elizabeth Outlaw, Compassionate Care Hospice and Agape Senior Hospice, who were there in the last days, to help not only Pamela, but the family too.

Graveside services will be held Wednesday at 2:00 p.m. at Royal Pines Cemetery, in Winnsboro, SC.

Memorials may be made to a charity of one's choice.

Powers Funeral Home is in charge of the arrangements.