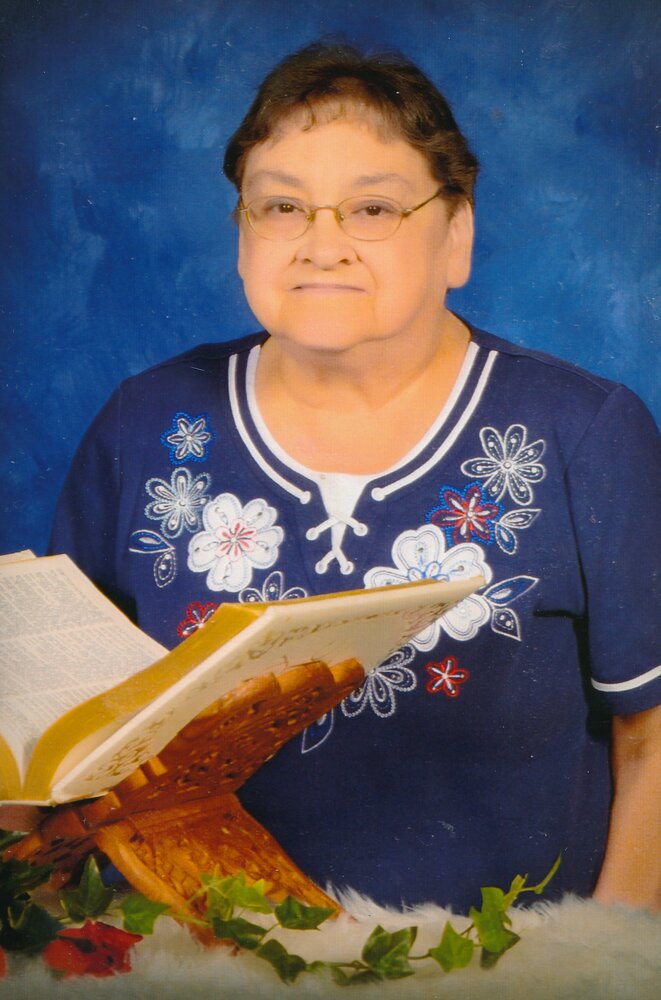 Angelia Harper Norris, 68, of Camden, passed away on Saturday, February 5, 2022. Born in Lancaster, SC, she was the daughter of the late Jack and Maureen Harper. Angie was a graduate of Columbia College. She retired from First Palmetto Savings and Loan. She attended Hermitage Baptist Church in Camden. Angie enjoyed sewing, crocheting, needle point, and other crafts; many of which she often gave as gifts.

In addition to her parents, Angie was preceded in death by her son, Donald Wayne Harper.

Memorials may be made to Hermitage Baptist Church, 814 Jefferson Davis Highway, Camden, SC 29020.