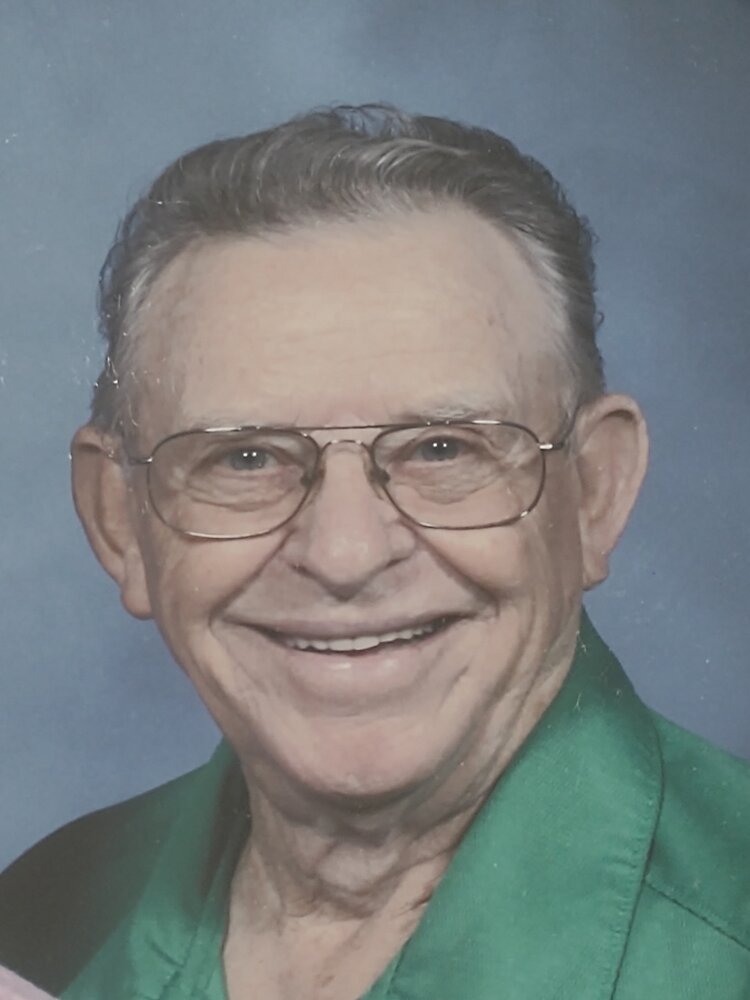 CAMDEN – It is with great sadness that we announce the death of Harold B. Kershner, who passed away peacefully at home on January 30, 2022, at the age of 95. He was born on April 15, 1926, in White Sulfur Springs, West Virginia.

A graveside service will be held on Thursday, February 3, 2022 at 11am in Florence Memorial Gardens, Florence, S.C.