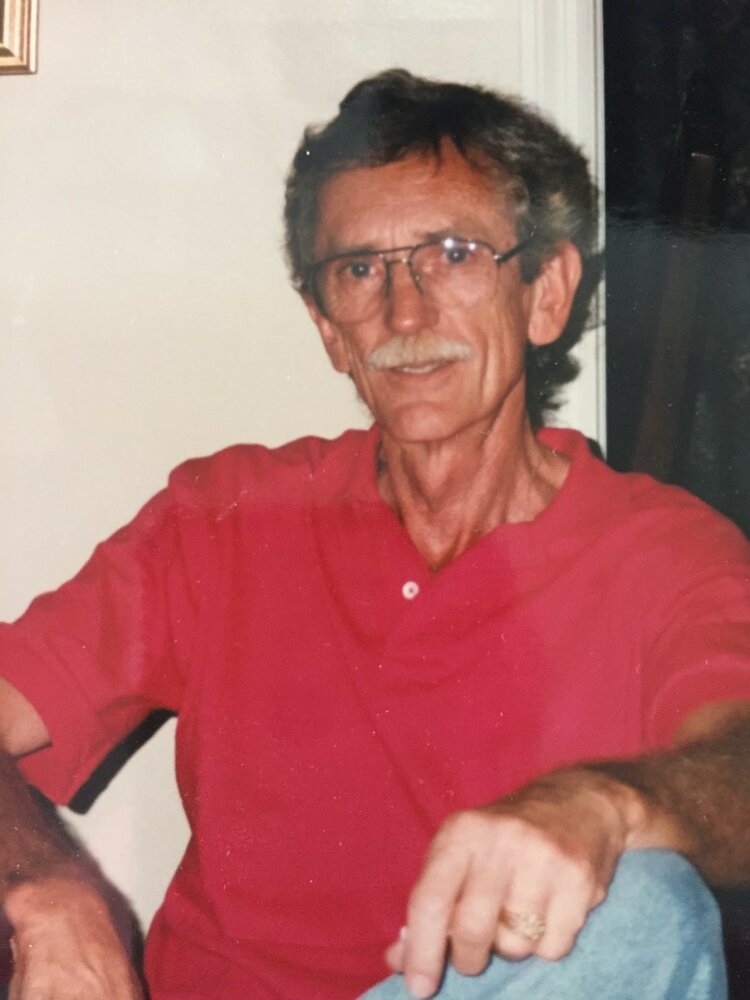 LUGOFF – A service to celebrate the life of James Harrison Lathan, 79, will be held at 6pm on Friday, February 4, 2022 at Powers Funeral Home.  The family will receive friends one hour prior to the service at the funeral home.  Memorials may be made to the Arts Center of Kershaw County or the Thiel-Meyer Pet Adoption Center.

Mr. Lathan, husband of the late JoAnn Nation Lathan, passed away at home on Wednesday, January 19, 2022.  Born in Commerce, Ga., he was the son of the late Joe and Annie Lou Waddell Lathan.  He retired from International Paper Mill where he was a crane operator.  He was a Mason.  Mr. Lathan enjoyed gardening, loved his pets, spending time with his family and doted on all his grandchildren.  Mr. Lathan was also known as a “Mr. Fix It” and loved helping friends, family and neighbors in need.

Share Your Memory of
James
Upload Your Memory View All Memories
Be the first to upload a memory!
Share A Memory