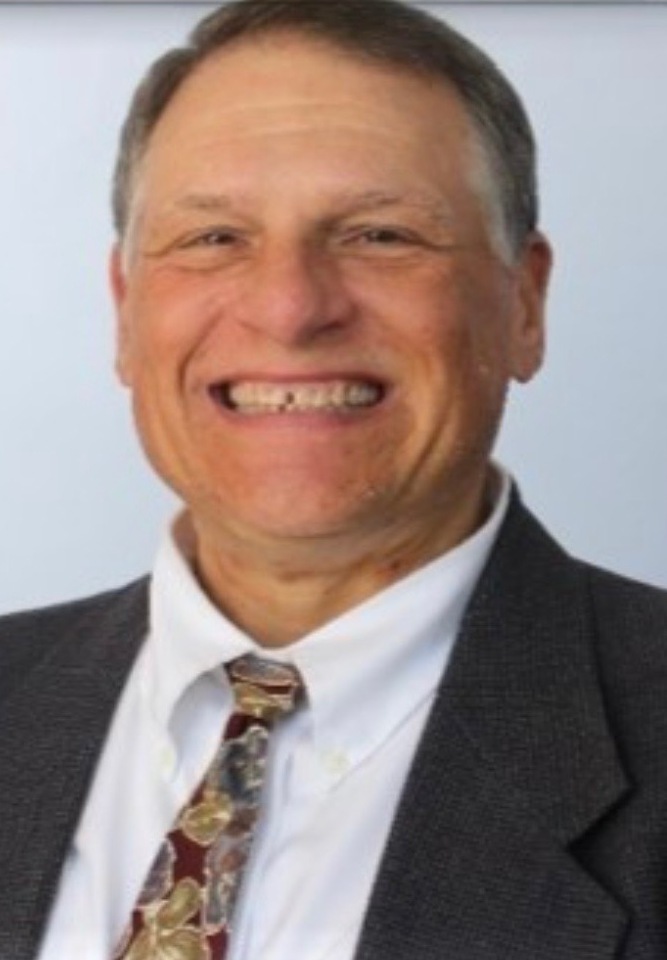 Lugoff- Thomas “Tim” Jan Glowacki of Lugoff South Carolina passed away peacefully at home on Sunday January 16th at the age of 58. Tim was Born in Daytona Florida on July 31st 1963.

After graduating the University of South Carolina in the early 1980’s with a Bachelor of Science, in Biology, he spent many years as a public servant holding such positions as Nursing Technician in the Emergency Department at Lexington Medical Center, as well as a paramedic with Richland county emergency services.

An accomplished piano player with a keen ear, Tim had a wonderful love of music. In the mid-1980’s, Tim entered the Navy Air officer's candidate school in Pensacola Florida as a naval aviator and was a proud Navy veteran.  Later in life he went on to receive his MBA from Central Wesleyan University and later established TCI industries, a software and IT company.

For a period Tim was active with the Knights of Columbus and attained the level of fourth degree Knight. Most important to Tim, he came to have a close personal relationship with Jesus Christ and professed that faith as an adult when he was baptized before members of his congregation.

A Mass of Christian Burial will be celebrated on Tuesday, January 25, 2022 at 10:00 a.m. at The Basilica of Saint Peter.  Final Commendation and Farewell Prayers will be in Fort Jackson National Cemetery. The family will receive friends prior to the service from 9-10 a.m. at the Church.  In lieu of flowers, memorials may be made to Vets 2 Industry at 77 Providence Place, Douglasville GA, 30134