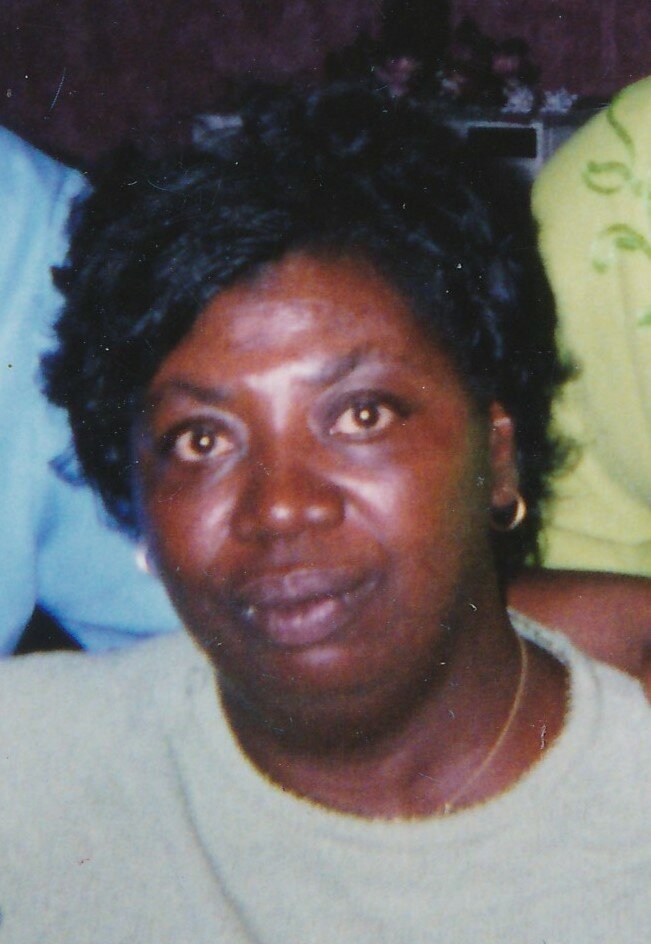 A funeral service for Shirley Jackson Floyd, 68, of Rembert, will be held on Thursday, January 6, 2022 at 1pm at Mt. Calvary Holiness Church in Rembert, S.C. Burial will follow the service in the church cemetery.

Then I heard a voice from heaven say: write this: Blessed are the dead who die in the Lord from now on yes “says the spirit, “they will rest from their labor, their deeds will follow them.”

Shirley was never a stranger to anyone and made friends by cooking and feeding everyone who came by or family passed away. She loved cooking and fishing. She was a faithful member of Mt. Calvary Holiness Church until her health failed.

The family would like to extend their deepest thanks for all of the care and kindness that was shown from Carolina Dialysis at the Toumey Medical ICU unit.

Share Your Memory of
Shirley
Upload Your Memory View All Memories
Be the first to upload a memory!
Share A Memory