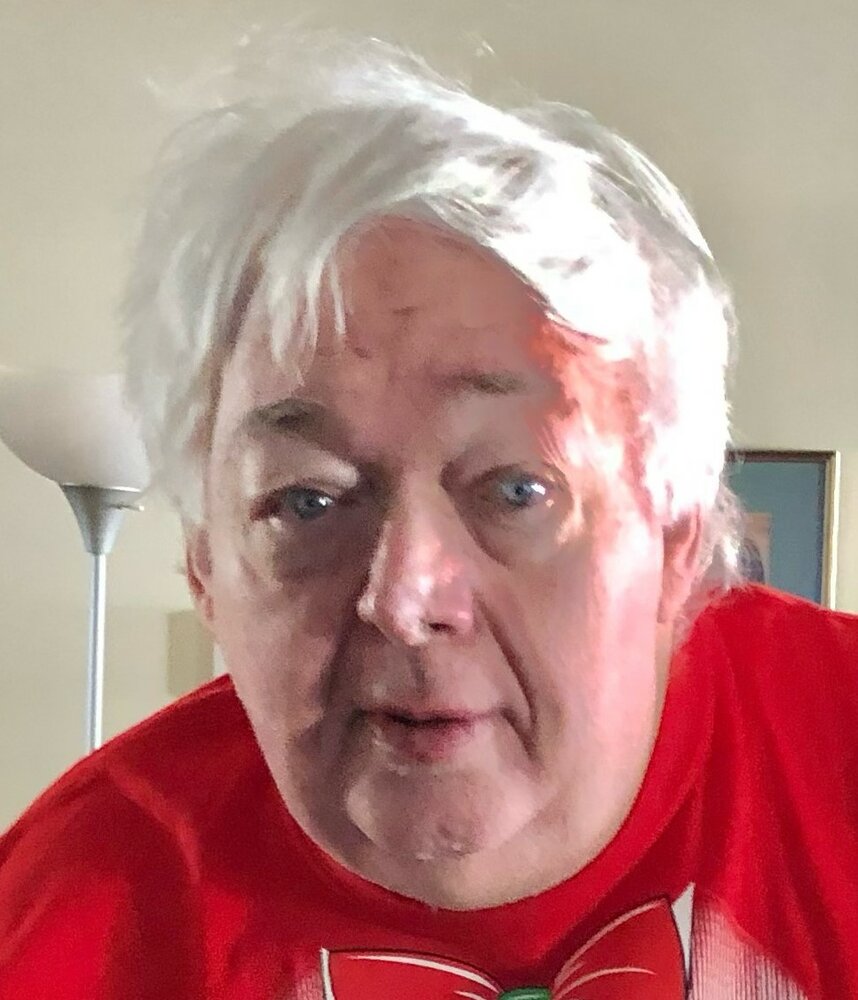 Patrick Bernard Truesdale, 75, of Camden, passed away on Friday, December 31, 2021. Born in Paris, France, he was the son of the late Howard and Colette Truesdale, and the husband of Lydia Rorich Truesdale. Patrick earned his Master’s degree in engineering and enjoyed a long career as an engineer, and later as an engineering consultant. His job took him all over the world which led to his love of travel and his ability to speak multiple languages. Patrick was known for his dry sense of humor, love of good food, and affection for animals, especially his cats, Matisse and Picasso.

In addition to his parents, Patrick was preceded in death by his brother-in-law, Charles Turner.

A private Funeral Mass will be held at Our Lady Of Perpetual Help Catholic Church, Camden, officiated by Father John Zimmerman. Burial will follow in Damascus UMC Cemetery, Westville.