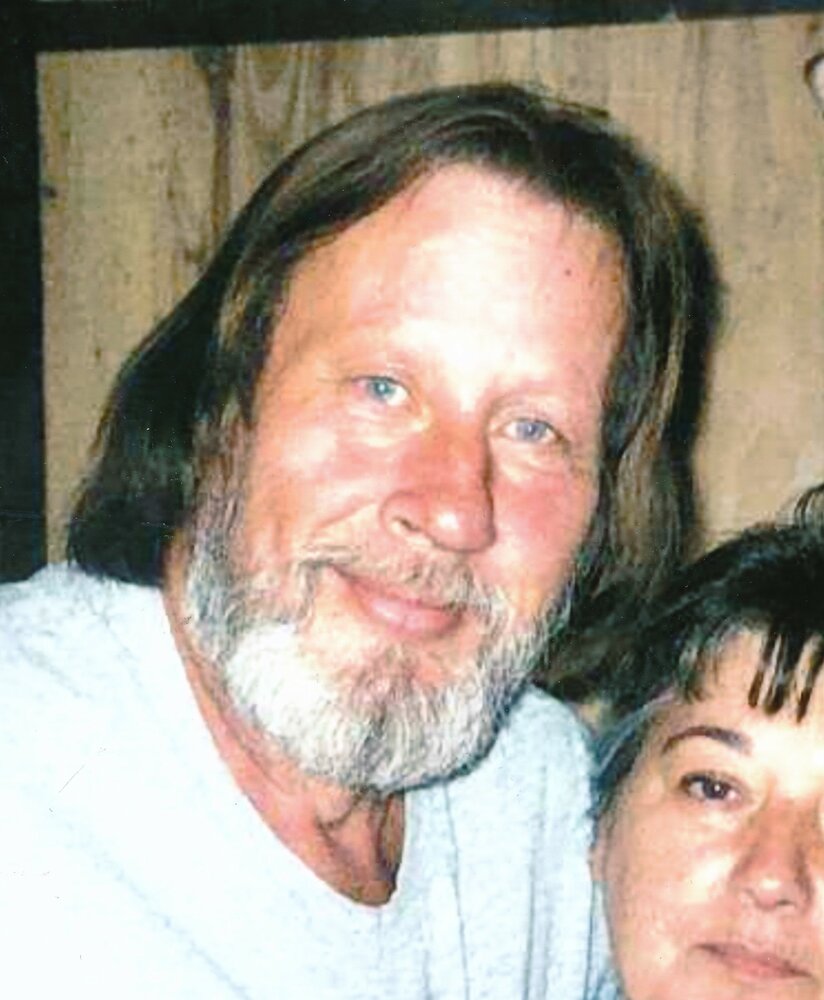 ELGIN – A private family graveside service for Jack Larue Hall, 70, will be held in Concord United Methodist Church Cemetery, Bishopville, S.C.  In lieu of flowers, memorials may be made to St. Jude Children’s Hospital.

Mr. Hall, husband of the late Becky Lee Hall, passed away on Wednesday, December 29, 2021.  Born in Lancaster, he was the son of the late Lennes Harvey Hall and Una Mae Caulder Hall.  He enjoyed hunting and fishing but what he loved most was spending time with his family, especially his grandchildren.

Mr. Hall was predeceased by Bo Hall and Phyllis Hall.

Share Your Memory of
Jack
Upload Your Memory View All Memories
Be the first to upload a memory!
Share A Memory