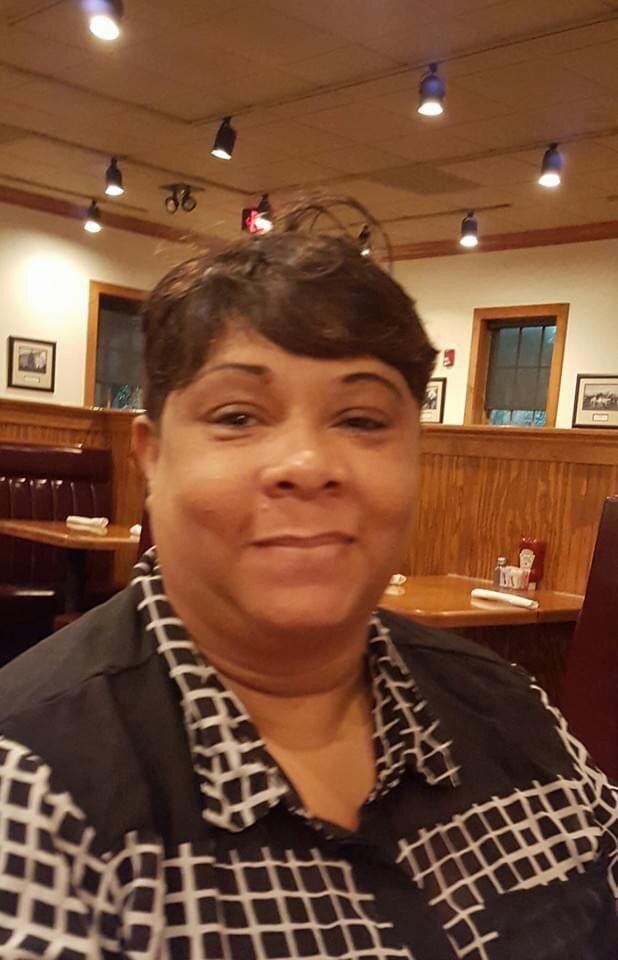 LaDeirdre attended Kershaw County public schools and graduated from Camden High School, home of the Bulldogs. She was a previous employee of DuPont Standard for many years. LaDeirdre was fun loving and the life of the party. She enjoyed going to Bingo and playing cards at her Aunt Monk’s house. Their favorite game was Pitty Pat (Deuces Wild). She was a devoted grandmother and loved her grandchildren very much.

Funeral services will be held at 1:00pm on Thursday, December 30, 2021, at Powers Funeral Home, Lugoff. The family will receive friends at the funeral home prior to the service, beginning at 12:00pm. Burial will follow in St. Stephens Missionary Baptist Church Cemetery, Rembert.

Share Your Memory of
LaDeirdre "Dutch"
Upload Your Memory View All Memories
Be the first to upload a memory!
Share A Memory