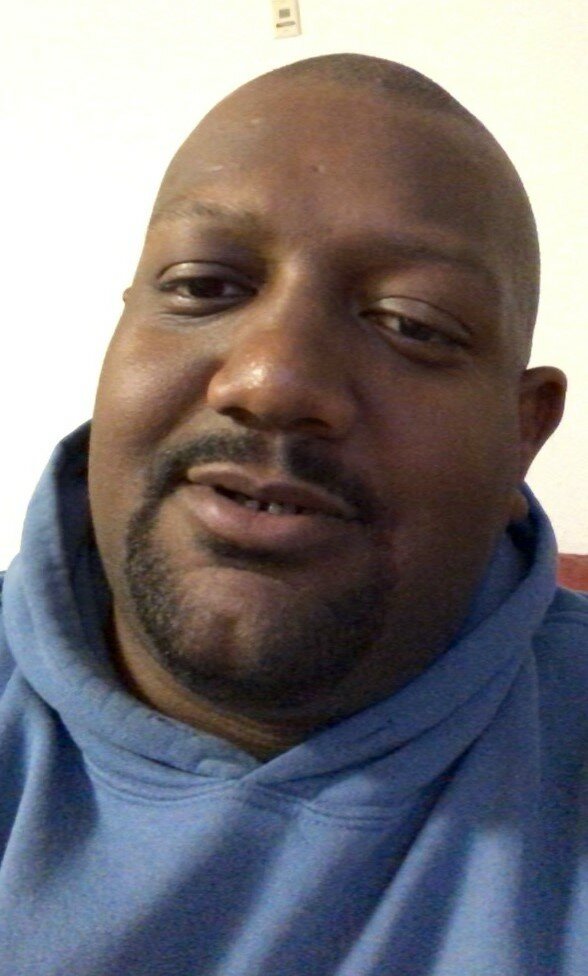 Cristen Bernard Neal, 36, of Charlotte, passed away on Sunday, December 19, 2021. Born in Brooklyn, NY, he was the son of Bernard and Brenda Neal. Cris graduated from Lugoff-Elgin High School and attended two years of college at Charleston Southern University. After school, Cris went on to obtain his CDL and became a professional truck driver. He eventually settled and made his home in Charlotte, NC. Cristen loved his work, and he also always had many hobbies. He could set his hands to anything, and he especially excelled in auto repair. Cris was a great son, brother, father, and friend. He will be truly missed.

In addition to his parents of Lugoff, Cris is survived by the love of his life; his daughter, McKenzie Allison Neal (mother, Diane Kelley); his sister, Capri Kirby (Ramel) of Chesapeake, VA; brother, Marc Neal of Mint Hill, NC and Andrew Neal of Lugoff; his paternal grandmother, Maggie Coleman of Camden; as well as a host of cherished family, friends, and loved ones.

A Celebration of Life Service will be held at 2:00pm on Wednesday, December 29, 2021 at Powers Funeral Home, Lugoff. The family will receive friends at the funeral home prior to the service, beginning at 1:00pm.

Share Your Memory of
Cristen
Upload Your Memory View All Memories
Be the first to upload a memory!
Share A Memory