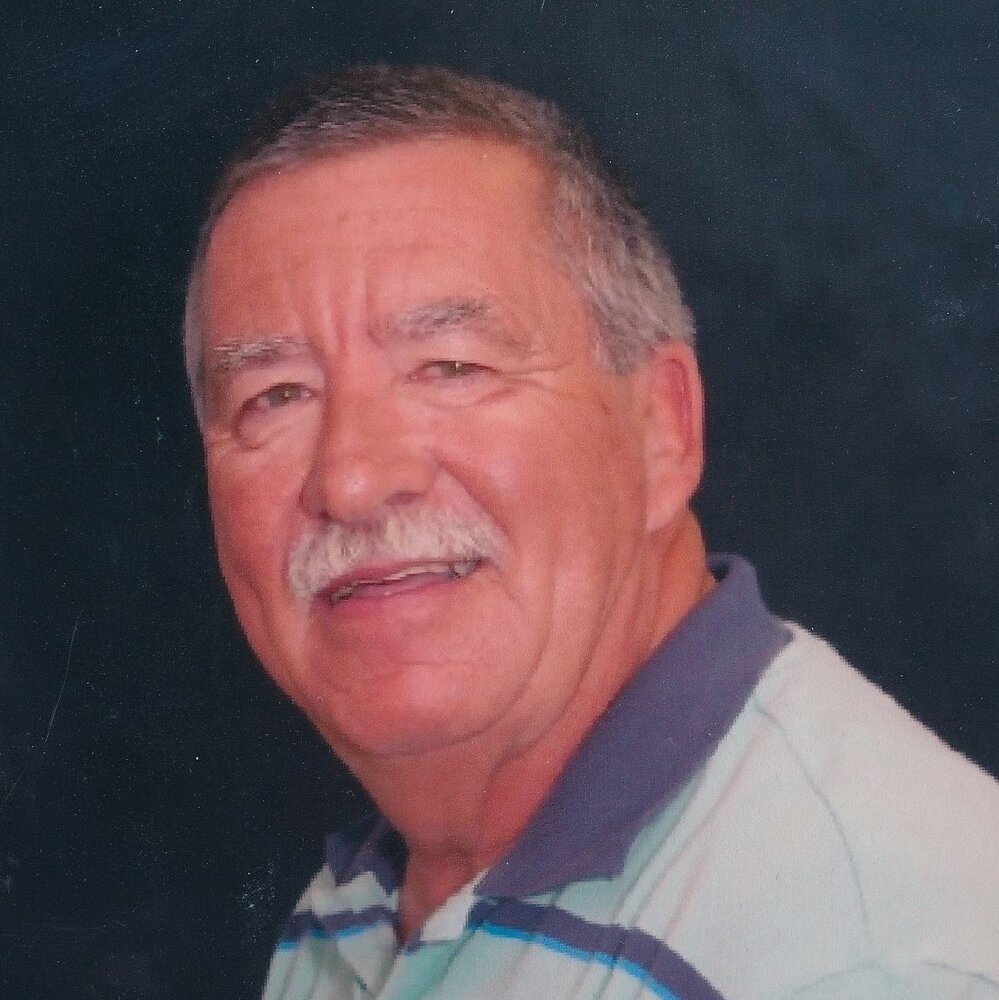 Obituary of Jack Wayne Self

CAMDEN- A service for Jack Wayne Self Sr., 74, will be private.

Mr. Self passed away December 20,2021. Born in Camden, he was the son of the late John and Inez Branham Self. He served in the National Guard for seven years and retired from Dupont, as a manufacturing operator. Mr. Self enjoyed hunting and fishing as well as tending to his garden.

Surviving is his wife of 55 years, Gayle Riley Self; son, Jack “Wayne” Self II (Angie); brother, Harvey Self; sister, Linda Halsall; brother-in-law, Claude Motley; and grandchildren, Robert Wesley Self and Andrew Hunter Self.

He was predeceased by his parents, John, and Inez Branham Self; brothers David Self and Johnnie Self; and sister, Joyce Motley.

Share Your Memory of
Jack
Upload Your Memory View All Memories
Be the first to upload a memory!
Share A Memory