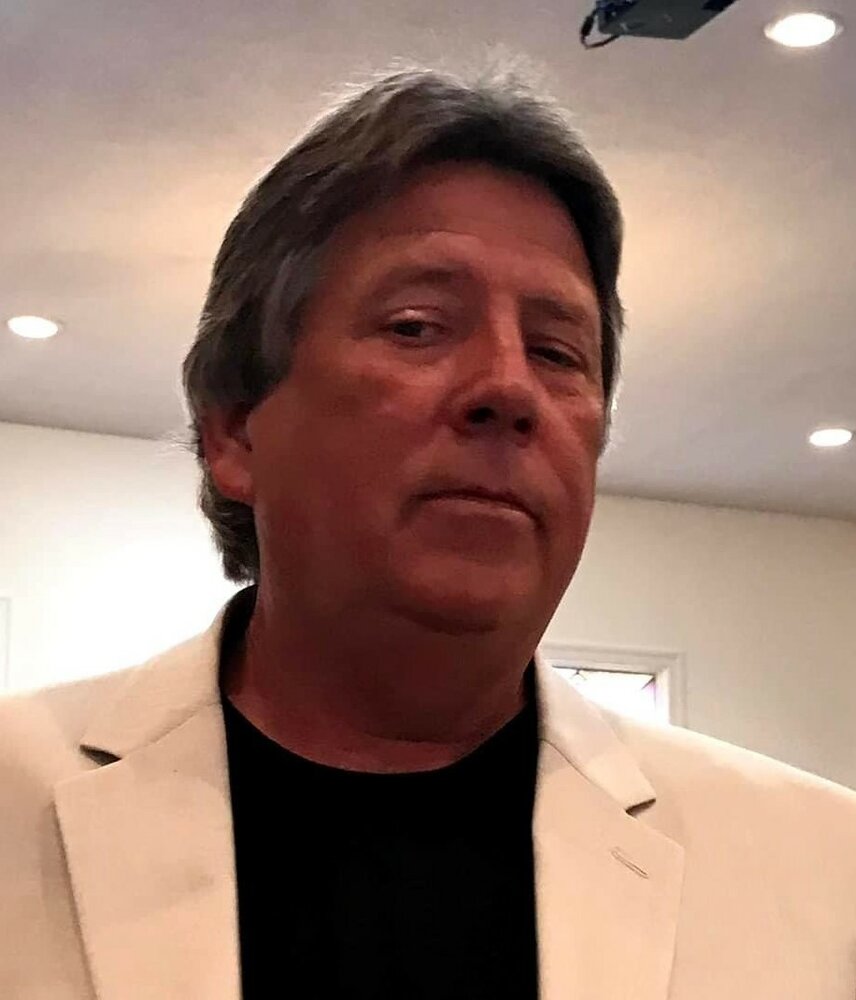 CAMDEN – A graveside service for Kenneth Tracy Hinson, Sr., 57, will be held on Wednesday, December 15, 2021, at 3:00 pm at Red Hill Baptist Church Cemetery, Rembert.  The Rev. Jeff Steen will officiate.  The family will receive friends on Tuesday from 5-7pm at Powers Funeral Home. In lieu of flowers, memorials may be made to Red Hill Baptist Church.

Mr. Hinson passed away on Sunday, December 12, 2021.  Born in Camden, he was the son of Linda Broom Hinson and the late Tracy James Hinson. He was a member of Red Hill Baptist Church. Kenneth loved playing his bass guitar, singing, and NASCAR.

Share Your Memory of
Kenneth
Upload Your Memory View All Memories
Be the first to upload a memory!
Share A Memory