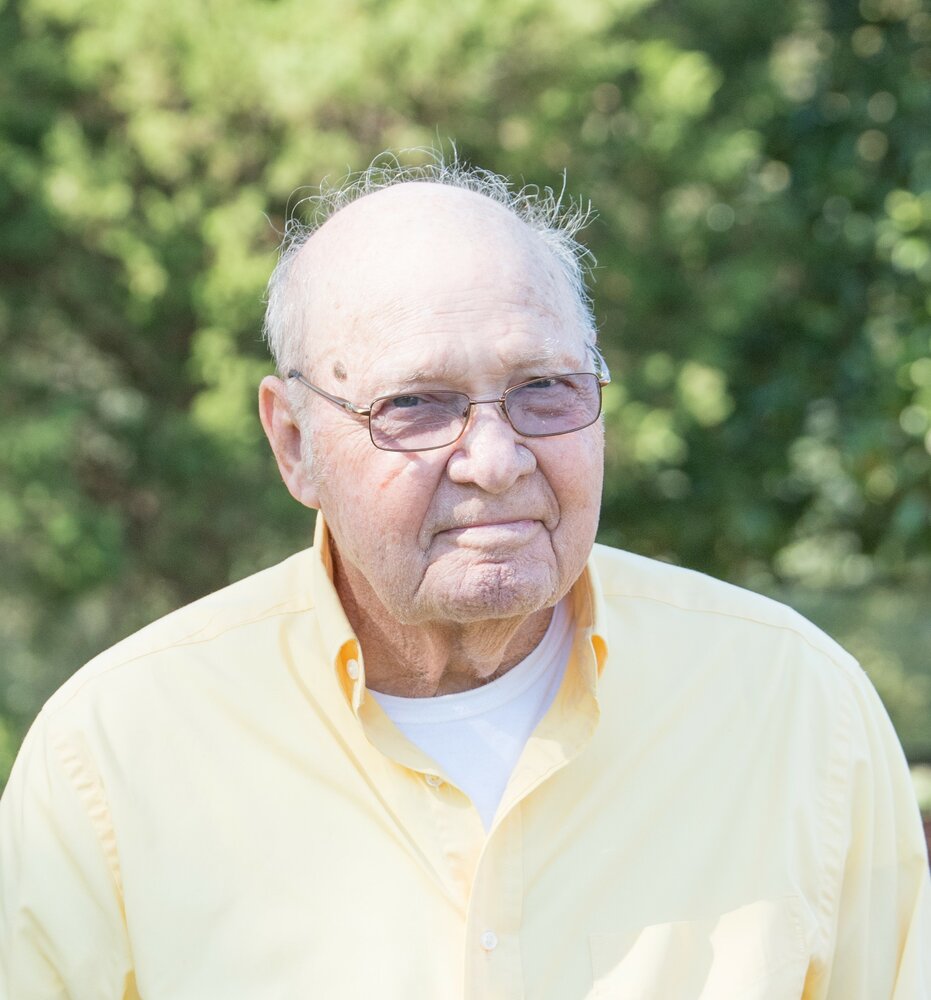 Bill loved the Lord and raised his children and grandchildren with the same values. Family was everything with frequent Sunday lunches spent discussing current issues and laughing around the table.

Bill served in the US Army over a 3-year period, joining the SC Army National Guard in Camden in February 1953.  He was inducted into active duty in May 1953 as an Anti-Aircraft Artillery crewman.  His active duty service included a tour in Germany assigned to A Battery, 7th Anti-Aircraft Artillery Automatic Weapons (AAA-AW) Battalion earning the rank of Technical Sergeant there.  Bill concluded his service obligation in 1956 with L Company, 118th Infantry in Bishopville, SC as a Light Weapons Infantry Squad Leader.  His military awards include the National Defense Service Medal, the Army of Occupation Medal (Germany), the Good Conduct Medal and Expert Marksmanship Badge (M1 Garand rifle).

Bill served our Lord in the Gideon ministry for over 50 years, joining the Camden Camp as a charter member in 1970.  He spoke at many church services and was Camp Church Ministry Coordinator for a time.  He was a member of Mt. Olivet Baptist Church.

A graveside service will be held on December 14, 2021 at 12:00 pm at Fort Jackson National Cemetery.

Share Your Memory of
Willie
Upload Your Memory View All Memories
Be the first to upload a memory!
Share A Memory