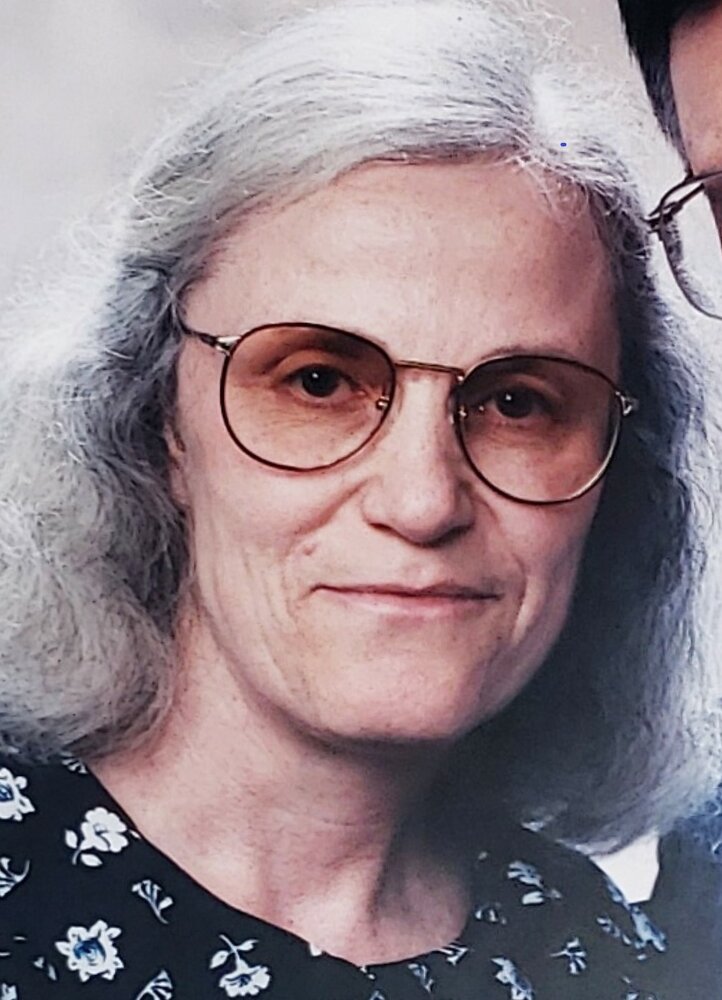 Camden - Judith Marion Mahler was born on August 1, 1944, in Saco, Maine, to Edmund W. and Mary F. Hoctor. She received her bachelor’s degree from the University of Maine, Orono in 1966. In 1967, Judith married her husband of fifty-four years, Theodore (Ted) Mahler. In 1981, Judith came to know her Lord as Savior. Judith’s life was characterized by her sacrificial love for and dedication to her family. She and her husband were active members in their church and taught Sunday School for several decades. Judith cared for her quadriplegic son Tim for over thirty years, enabling him to serve the Lord in extensive ministry throughout the country. She also homeschooled her granddaughter Lena, who she and her husband raised as their own. After a long and difficult battle with cancer, Judith was called home to be with her Lord on December 3, 2021.

A celebration of life service will be held on Saturday, December 11, 2021, at 2:00 p.m. in Quaker Cemetery. The family will receive friends one hour prior to the service at the cemetery.  In lieu of flowers, we suggest a contribution to the American Cancer Society in Judith’s memory, and cards to the family. P.O. BOX 11796, Charlotte, SC 28220 cancer.org.

Share Your Memory of
Judith
Upload Your Memory View All Memories
Be the first to upload a memory!
Share A Memory