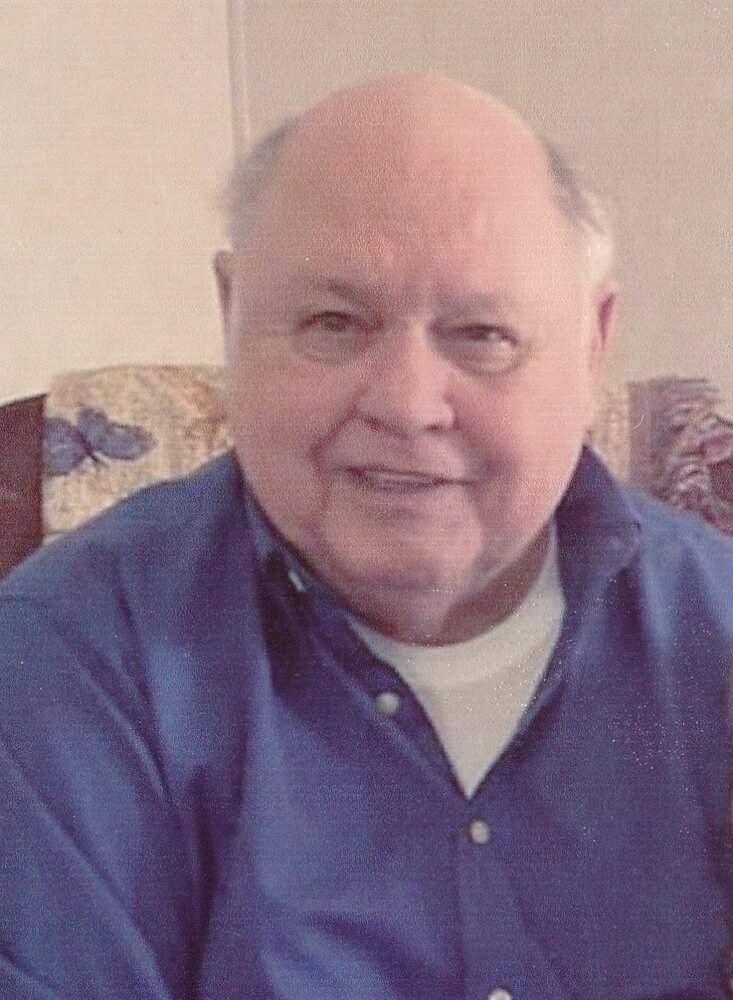 Grayson Shirley, 75 of Pineville, passed away on Wednesday, November 24, 2021, at Pikeville Medical Center. He was born in Camden, South Carolina on October 14, 1946, a son of the late Homer Moore Shirley and Lillie Belle Cameron Shirley. He had been a long-distance truck driver for many years. Grayson was always the life of the party and enjoyed time with his family. He always looked forward to the annual First Cousin’s Christmas party hosted by first cousin, Henry Powers.

Memorial Service will be at 11:00 A.M. Saturday, December 11th, 2021, at the Lugoff Church of God. Rev. Tim Shirley will officiate the service.

Share Your Memory of
Grayson
Upload Your Memory View All Memories
Be the first to upload a memory!
Share A Memory