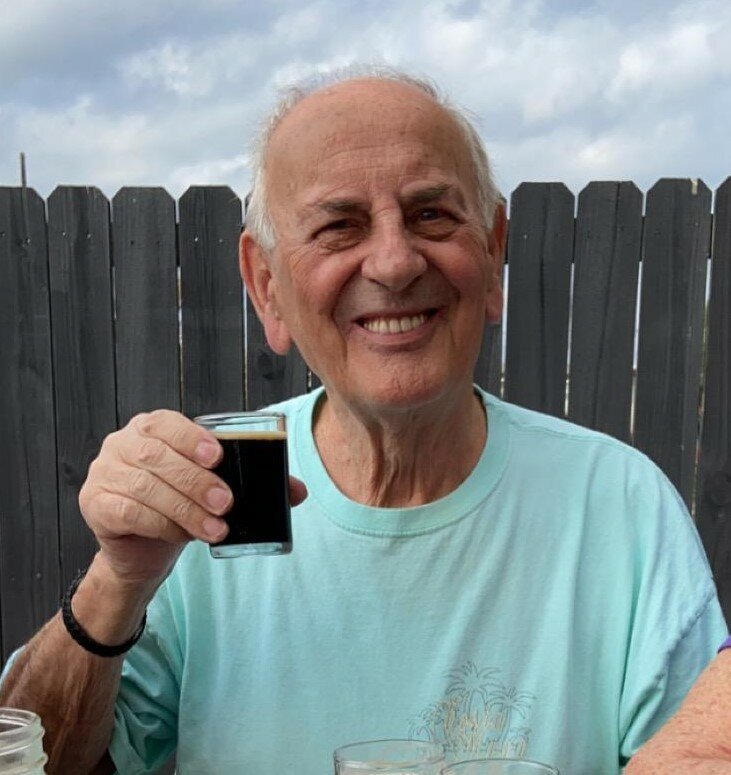 Funeral services will be held at 1:00pm on Friday, November 19, 2021 at Powers Funeral Home, Lugoff. Burial will follow in Grandview Memorial Park, Rock Hill. The family will receive friends one hour prior to the service at the funeral home.

Joseph Schmidt Sr., 78, of Lugoff, passed away on Monday, November 15, 2021. Born in Yugoslavia, he was the son of the late Nikolaus and Rosalia Leinweber Schmidt. He is survived by his wife of 53 years, Carol S. Schmidt. Mr. Schmidt was a part of numerous organizations such as the Fraternal Order of Police Lodge #2 in Burlington County, New Jersey, the Yapewi Aquatic Club, and a Soccer Coach for Bordentown Community Soccer Association, Mr. Schmidt was a standout fullback on the All American Soccer Team.

In addition to his parents Mr. Schmidt was predeceased by his brother Klaus Schmidt; sister, Magdelena Schmidt; and grandson, Andrew “Andy” Schmidt.

A memorial service will be held in New Jersey in the near future and a date to be announced.

Share Your Memory of
Joseph
Upload Your Memory View All Memories
Be the first to upload a memory!