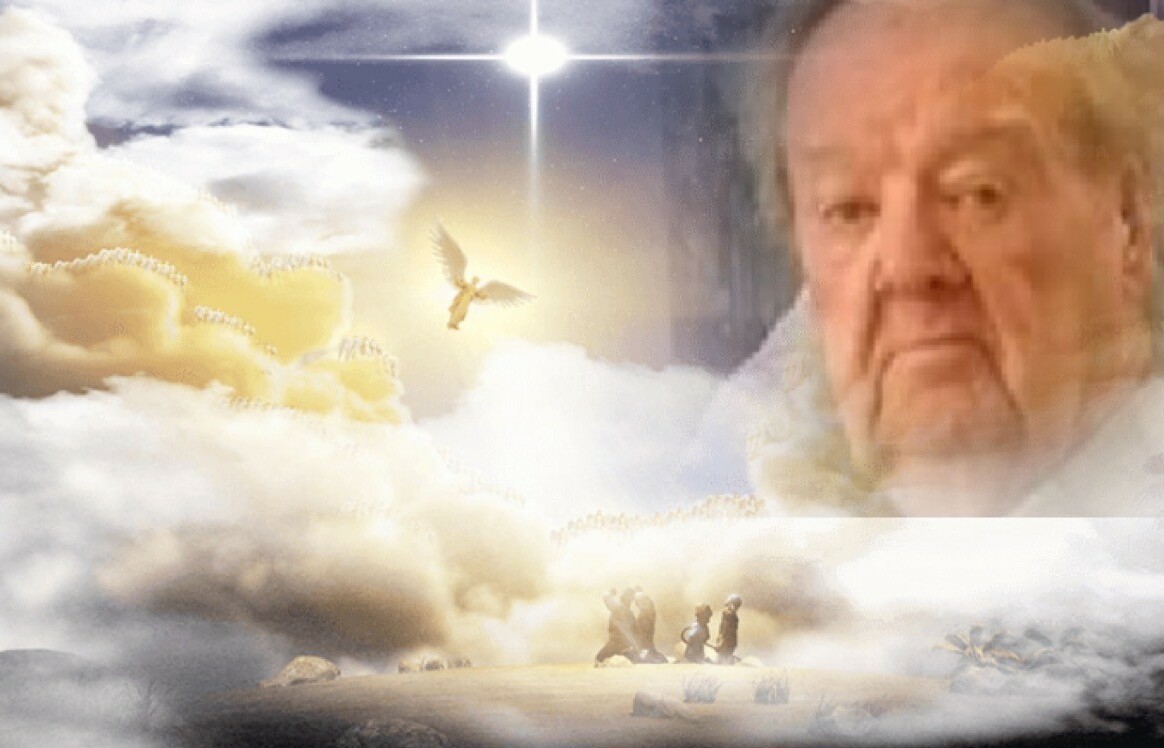 Mr. Strickland served in the U.S Air Force after graduating high school.  He went on to spend his career as the owner of retail and wholesale tire businesses in Camden, SC & St. Matthews, SC.  Affectionately known as “Strick”, he was well regarded as a businessman and also for his larger than life personality.  In addition to a lifelong love of golfing and fishing, he was a Mason and a Shriner.

A funeral service will be held at Powers Funeral Home in Lugoff, SC at 11:00 a.m. on Tuesday, October 19, 2021. The family will receive friends one hour prior to the service at the funeral home.  A graveside service and burial will be held at Hillcrest Cemetery in Newton Grove, NC, at 2:00p.m. on October 26, 2021. The family will receive friends from 1-2 p.m. at West & Dunn Funeral Home.

The family wishes to thank the staff at the Colonial of Old Camden for the care Mr. Strickland received there; in particular, Alicia Owens and Victor Widmark.  In lieu of flowers, the family asks you to donate to the charity of your choice, the Alzheimer’s Foundation or the Shriner’s Children’s Hospital.