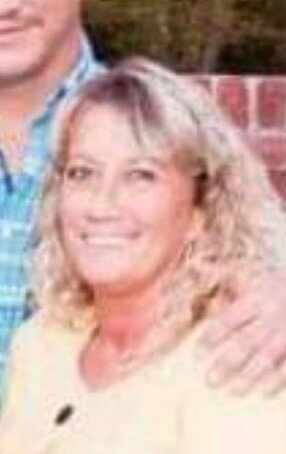 Connie Marie Gates Wheeler, 59, of Blacksburg, SC, passed away on Sunday, October 10, 2021. A native of Kershaw County, Connie was the daughter of the late Jesse John Gates, Sr. and Thelma Jackson Gates and the wife of Thomas Alfred Wheeler. She was a member of El Bethel Church in Lugoff. Connie worked as a cosmetologist for almost 40 years. She enjoyed fishing and spending time with her family and friends. Connie had a big heart and never met a stranger.

In addition to her parents, she was preceded in death by her niece, Crystal Smith.

The family will hold a private service in Hardshell Cemetery at a later date.