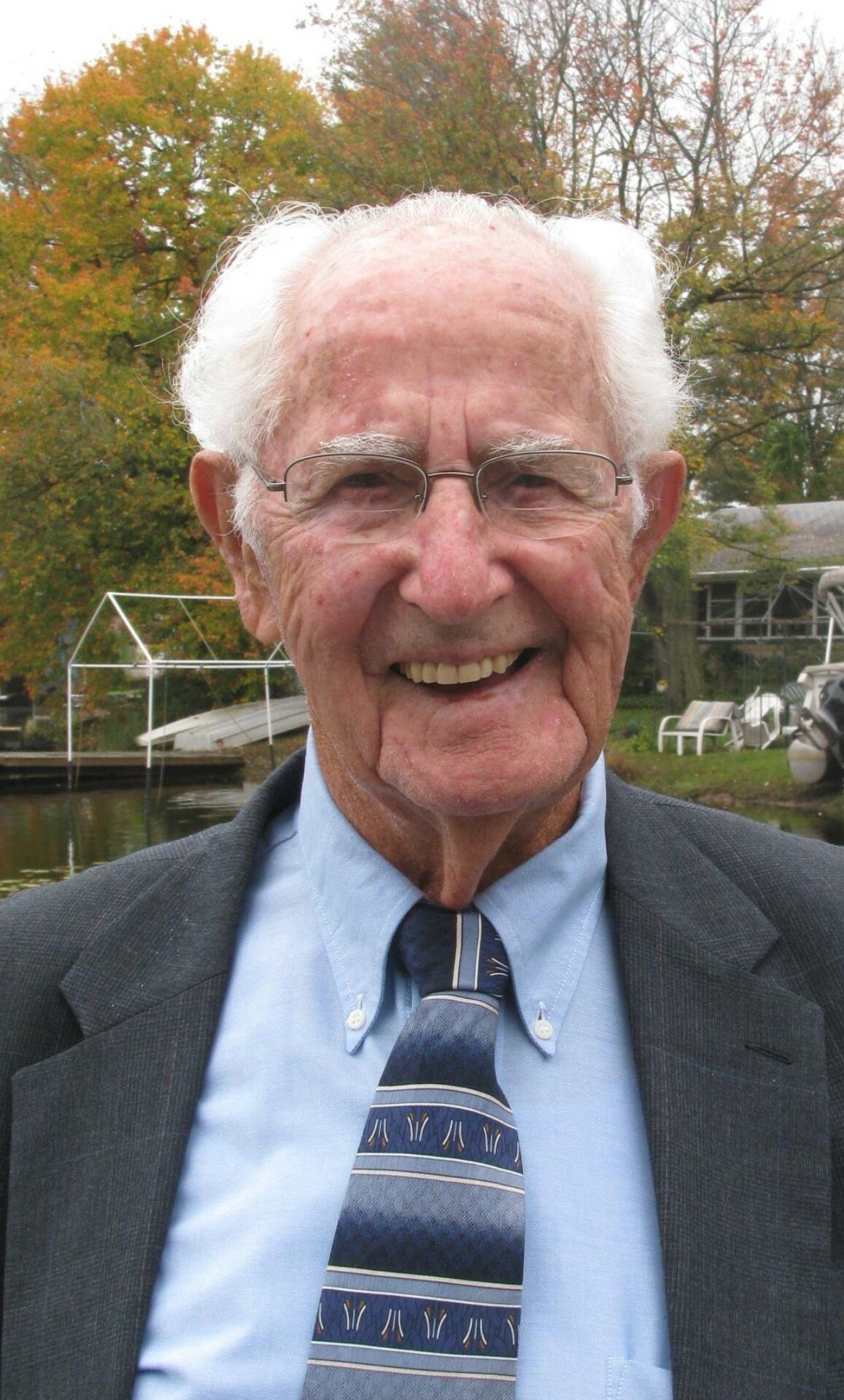 B.J. was born December 27, 1923, in Hamlet, N.C. and went to be with his Lord and Savior Jesus Christ on October 4, 2021. He was the son of the late Belton John and Flossie Davis Livingston. He was a true patriot and served proudly in the United States Navy aboard the U.S.S. Montpelier, during W.W.II. After his service he began working for Seaboard Coastline Railroad which lead him to Virginia, where he met his bride of 59 years, Audrey. They made their home in Dinwiddie, VA for over 40 years. He retired from the United States Postal Service and after retirement, drove school buses in Dinwiddie, VA and Kershaw Co., S.C., after their move to Lugoff.

B.J. was a lifetime member of the American Legion and the V.F.W. He was a dedicated and faithful member of the United Methodist Church.

He was a treasured husband, father, PaPa, brother, uncle, friend, neighbor and child of the Risen King!

Fair Winds and Following Seas. You are relived of the watch. Rest peacefully sailor.