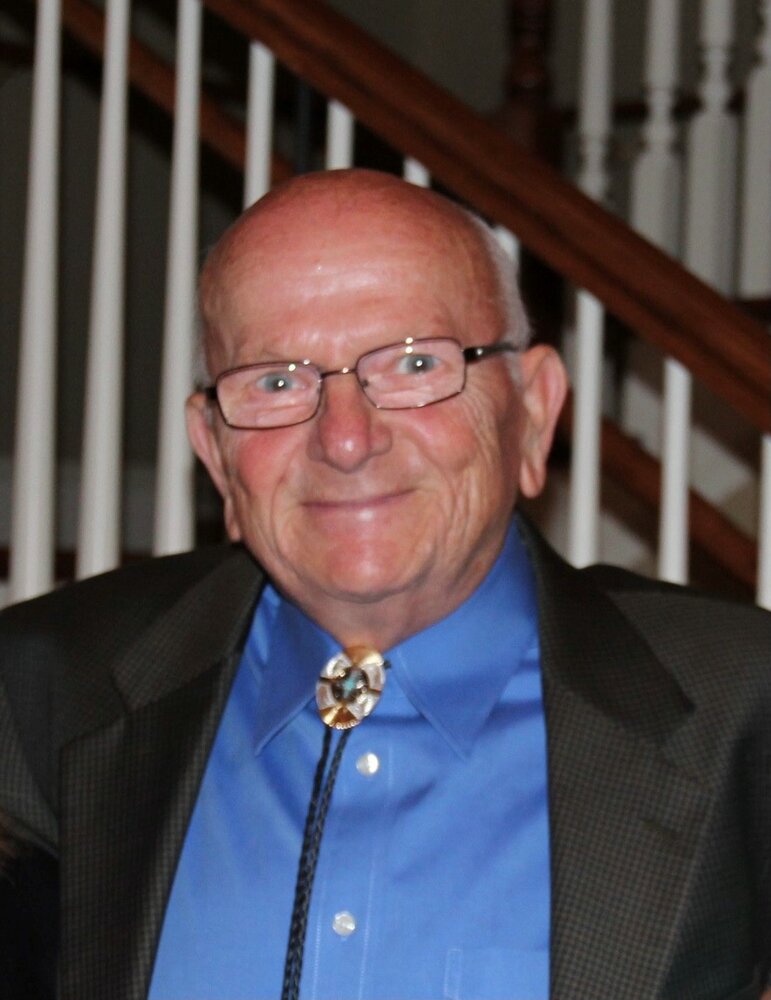 LUGOFF-Mr. Wesley Vondene Dasher Sr. passed away on Saturday, September 25, 2021.  A graveside service for the family will be held on Wednesday at 11:30 a.m. in the Hinesville Cemetery in Hinesville, GA. Mr. Dasher was married to the late Mrs. Juanita Dailey Dasher, the love of his life for over 53 years.

Mr. Dasher was born in Hinesville, GA., October 15, 1934. He was the son of the late Mr. Alton Dasher and Mrs. Annie Garris Dasher of Hinesville.

In his profession, Mr. Dasher had a very accomplished career working for the Army and Air Force Exchange Service. He worked his way from an entry level management position to Chief of Services Worldwide Operations.

Mr. Dasher is a Veteran of the U.S. Army where he served from May, 1957-May, 1959 fulfilling his obligation to the USA. He was an active member of the First Baptist Church in Camden, SC holding many positions, including teaching Sunday school. He was an active member of Woodmen of the World Fraternal Organization for the past 28 years serving his community diligently. At various times, he served as President of his Lodge.

He is survived by a son and daughter-in-law, Wesley V. Dasher, Jr. and Lisa Dasher; three grandchildren, Wesley III and his wife Lauren, Brendan and Channing Dasher; two great-grandchildren, Wesley Tucker Dasher and Charlotte Garris Dasher; one sister, Barbara Nichols of Lawrenceville, GA;  and many nephews, nieces, relatives and friends.