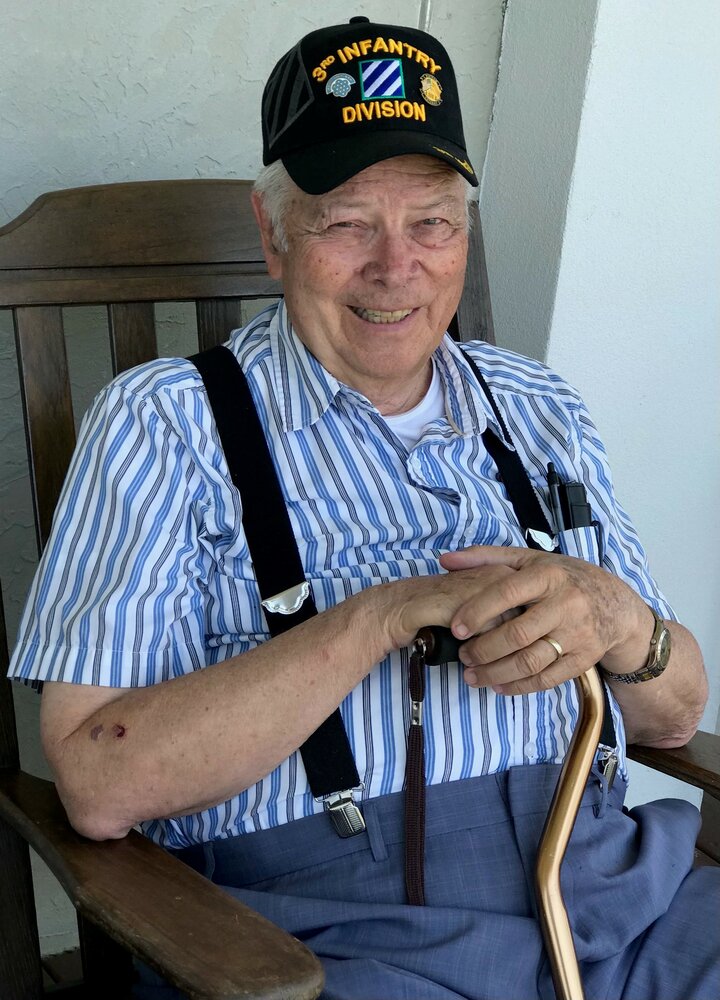 LUGOFF- A celebration of life service for Harry Lee Smith, 83, will be held Monday, September 27, 2021 at 1:30 p.m. at St. John United Methodist Church with inurnment to follow in Fort Jackson National Cemetery. The Rev. Angela Marshall will officiate. The family request that you wear Tarheel blue to the service. In lieu of flowers, memorials may be made to St. John United Methodist Church.

Mr. Smith passed away Tuesday, September 21, 2021. Born in Wadesboro, N.C., he was a son of the late Eugene Bennett Smith and Ethel Leah Parker Smith. Mr. Smith was a Major in the U.S. Army and served for 20 years including 2 tours in Vietnam. He received a Bronze Star, among numerous other accommodations, for his honorable service.  He also taught high school in Kershaw County for 23 years. Mr. Smith was a member of St. John United Methodist Church. He enjoyed watching North Carolina Basketball, playing the lottery, breakfast with the ROMEOS and debating anything (especially politics).

Share Your Memory of
Harry
Upload Your Memory View All Memories
Be the first to upload a memory!