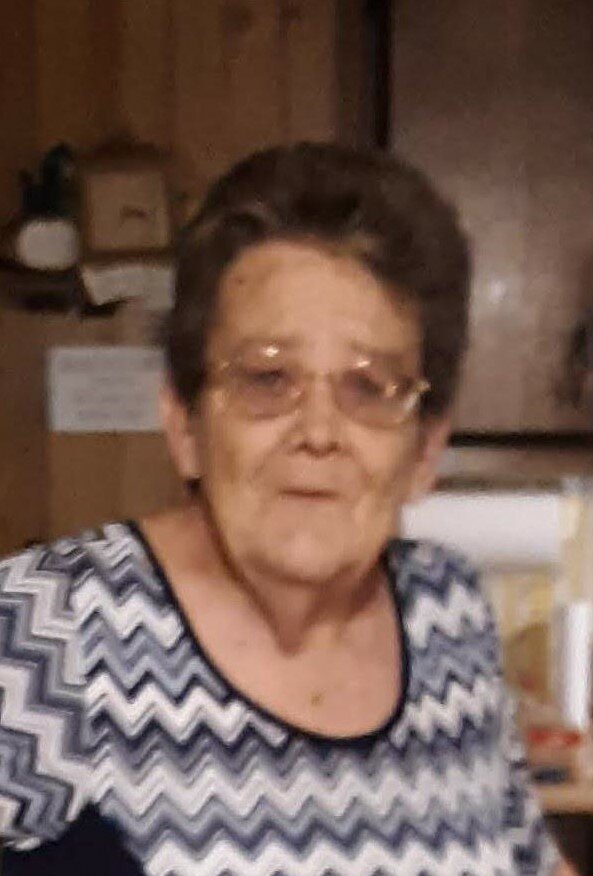 ELGIN- Funeral Services for Jeanette Grigsby will be held at 3:00pm on Thursday, September 9, 2021 at Powers Funeral Home, Lugoff, officiated by Rev. Dean Reynolds. A public viewing will be held an hour prior to the service, beginning at 2:00pm. Burial will follow in Greenhaven Memorial Gardens, Elgin.

Sara Jeanette Branham Grigsby, 77, of Elgin, passed away on Monday, September 6, 2021. Born in Kershaw County, she was the daughter of the late Ausman and Georgia Jackson Branham, and the wife of Johnny Epting Grigsby. Jeanette was a member of Harmony Baptist Church.

In addition to her husband, Jeanette is survived by her sons, Johnnie Marion Grigsby (Brenda) of Elgin, and James Edward Grigsby (April) of Elgin; her brother, Johnny Branham (Martha); as well as three grandchildren and nine great-grandchildren.

In addition to her parents, she was preceded in death by her siblings, Alfred Branham, Talmage Branham, and Alfreda Lloyd.

Share Your Memory of
Jeanette
Upload Your Memory View All Memories
Be the first to upload a memory!