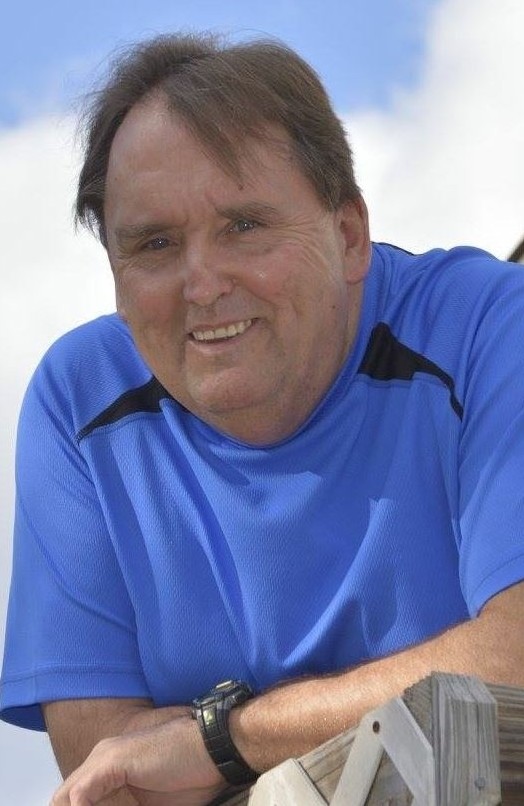 Batesburg- A funeral service for Douglas Thomas Hinson, Sr., 63, will be held Tuesday at 2:00 p.m. at Powers Funeral Home with burial to follow in Forest Lawn Memorial Park. Chaplin Maurice Webbers will officiate. The family will receive friends Monday from 6-8 p.m. at the funeral home. In lieu of flowers, memorials may be made to Amedisys Hospice.

Mr. Hinson passed away Thursday, August 12, 2021. Born in Demorest, GA, he was a son of the late William James Hinson and Annie Childers. Mr. Hinson was a retired truck driver for U.S. Foodservice. He enjoyed watching movies, fishing, and going out to eat.

Share Your Memory of
Douglas
Upload Your Memory View All Memories
Be the first to upload a memory!