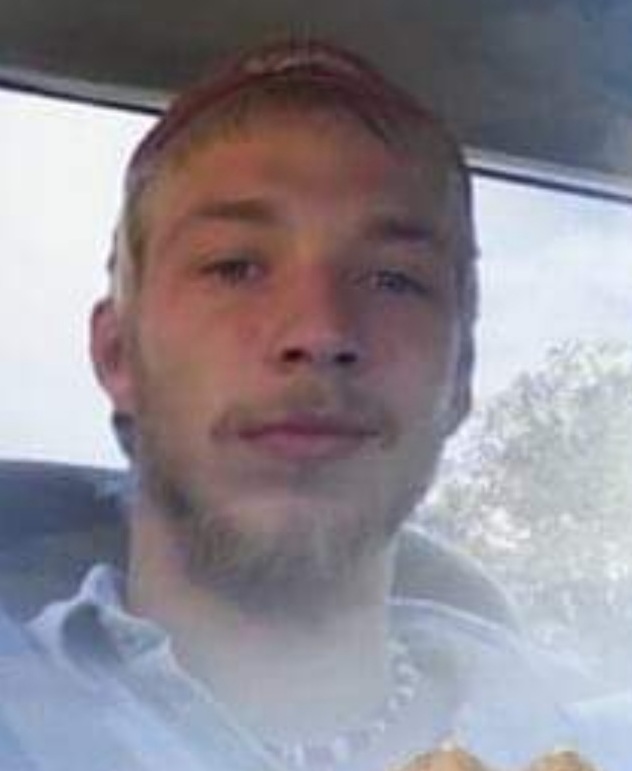 Alan Leon Holloway, 25, of Lugoff, passed away on Monday, August 9, 2021. Born in Columbia, he was the son of Rayford Lyn Ford (Joann) and Delores Elizabeth Holloway. Alan enjoyed skateboarding, fishing, and especially playing the guitar. He also liked motorcycles and old trucks.

He was preceded in death by his grandparents, Junior Ford and Deborah Holloway.

Funeral services will be held at 2:00pm on Saturday, August 14, 2021 at Powers Funeral Home, Lugoff. The family will receive friends prior to the service, beginning at 1:00pm. Burial will follow in Gates Cemetery, Lugoff.

Share Your Memory of
Alan
Upload Your Memory View All Memories
Be the first to upload a memory!