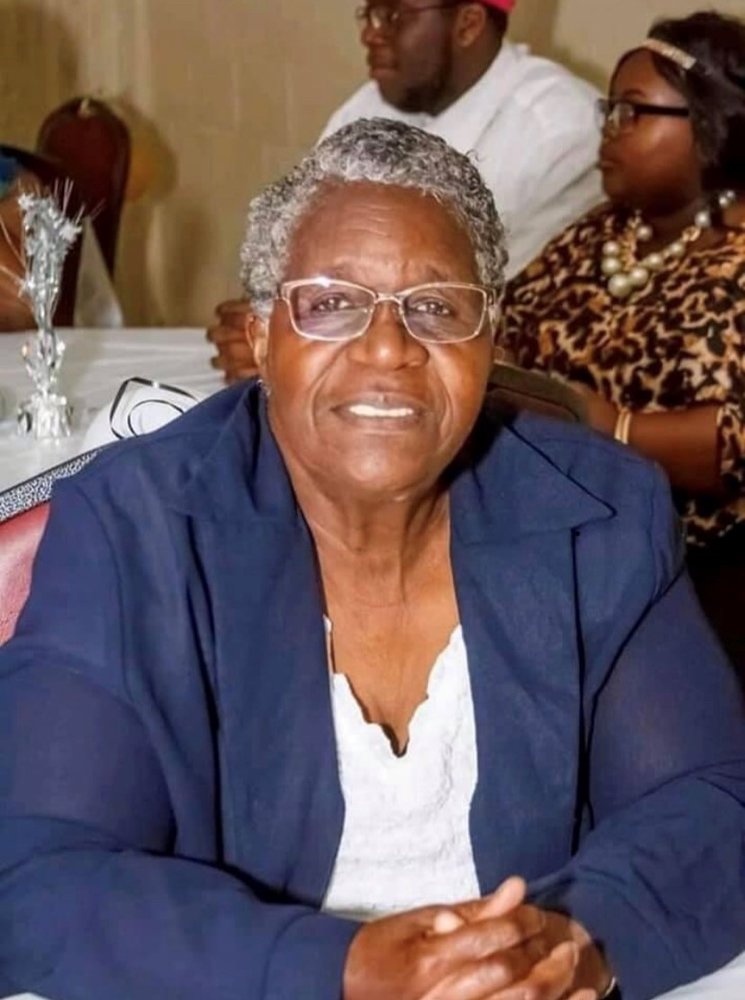 Mrs. Miller was born on February 19, 1937, to the late Beatrice Graham and Mack Jones in Camden, SC. She was called home by the Heavenly Father on Sunday, July 18, 2021. Juanita attended public schools in Camden. In 1967, she married Thomas Miller, Sr. and they remained married until his passing in 2003. Together, they had nine children. She was preceded in death by her brother, Willie James Thomas; and four children, Thomasina Miller, Tony Miller, Nathaniel Logan, and Larry Logan. She was a member of Camden Seventh Day Adventist Church. Juanita was a dedicated employee at the Kershaw County Courthouse, where she retired after many years of faithful service. She also worked at the Camden Media Company for several years.

Juanita was affectionately known as Mrs. Mickey. She enjoyed fishing, gardening, dancing, bowling, and spending time with her family and friends. She was the life of the party wherever she went, and she loved to laugh and joke. She found delight in attending the Vitality Senior Center several days a week, where she was able to reconnect with old friends and make new ones. She had a heart of gold and greeted everyone with a smile.

Left to cherish her fond memories are her three sons, Lucius Logan, Thomas Miller, Jr., and Gerard Miller, all of Camden; two daughters, Angela Miller of the home, and Denise Miller of Columbia; fourteen grandchildren, eighteen great-grandchildren, one great-great-grandchild, two close friends, Mary Mickle and Ann Adams, both of whom she loved as her own daughters; her sister-in-law, Willie Mae Thomas, whom she loved dearly; a daughter-in-law, Willene Green;  as well as a host of nieces, nephews, and friends.

Juanita will be sorely missed and will be remembered for how she bravely fought her battle and never complained.

Share Your Memory of
Juanita
Upload Your Memory View All Memories
Be the first to upload a memory!