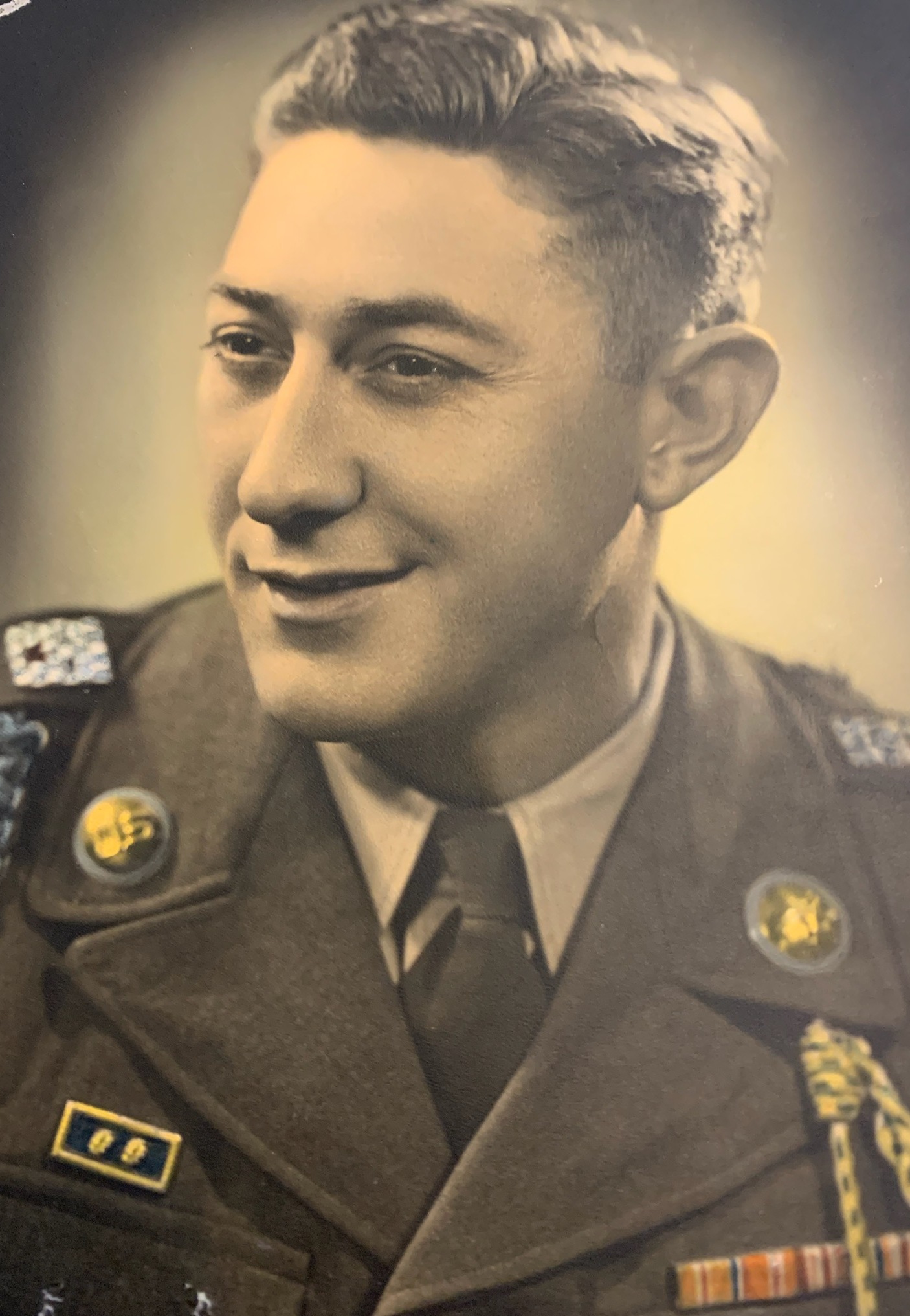 Graveside services for SFC Robert H Johnson (US Army retired) of Lugoff will be held at a later date with military honors in Fort Jackson National Cemetery (Columbia, SC).

Mr. Johnson passed into his eternal life on Tuesday, June 8, 2021.  Born March 2, 1929, in Lascassas Tennessee, he was the son of the late James Douglas Johnson and Nancy Ethel Johnson Hopkins.

SFC Johnson honorably served in the US Army where he retired at Ft Jackson in 1969 after serving in Japan, Germany, Vietnam, Thailand and several states here in the Homeland. He was the recipient of many medals throughout his service including the Good Conduct Medal, National Defense Medal, Army Commendation Medal, Army of Occupation Medal in Germany, Vietnam Campaign Medal and Vietnam Service Medal.

He was predeceased by his wife of 65 years, Evelyn Ruth (Polly) Hopkins Johnson; his grandchildren, Pamela Suzanne Close and Jason Todd Close; and siblings, Mamie, Bill, JD and Richard.

The family would like to thank Dr. Gordon Pennebaker and his nurse Charlotte; Kershaw Health Hospice; and his caregiver, Sonya Starnes, for their excellent care.