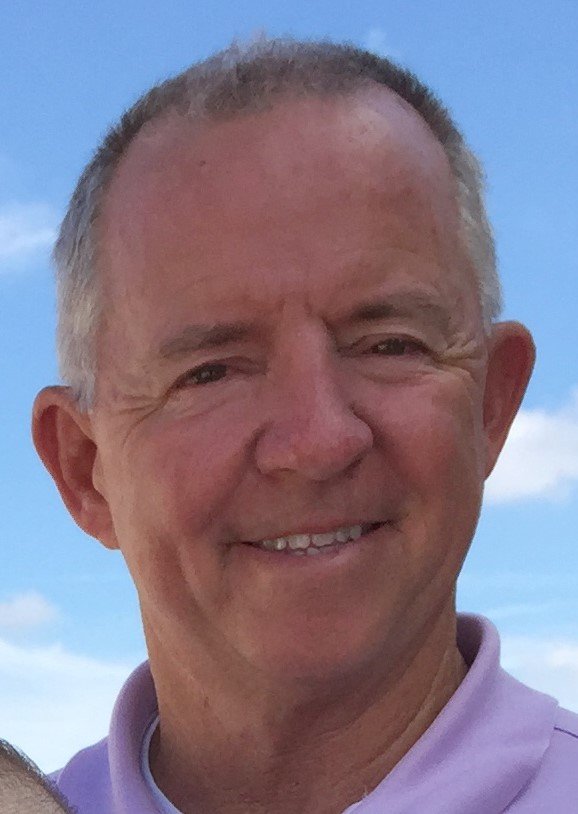 CONCORD, N.C. - Bradford Keith Branham, 67, formerly of Elgin, S.C., passed away peacefully on Thursday, April 22, 2021 in Asheville, N.C. Born in Camden and raised in Lugoff, he was the son of the late Alfred Samuel and Betty Easler Branham.

Mr. Branham was a graduate of Camden High School where he was a Hall of Fame wrestler and two-time State Champion. He married his teenage sweetheart, Rita.  He held many different positions during his 46 years at Weylchem, Inc. in Elgin before retiring in 2019 as Director of Special Projects.  His hobbies included fishing, golfing, gardening and classic cars.  More than anything else, he enjoyed spending time with his eight grandchildren.

Visitation will be held on Tuesday, April 27th at Powers Funeral Home from 11am-1pm, with a graveside service following at Centerville Cemetery. In lieu of flowers, memorials can be made to Karesh Long Term Care & Rehab Facility (White Oak).

Share Your Memory of
Bradford
Upload Your Memory View All Memories
Be the first to upload a memory!