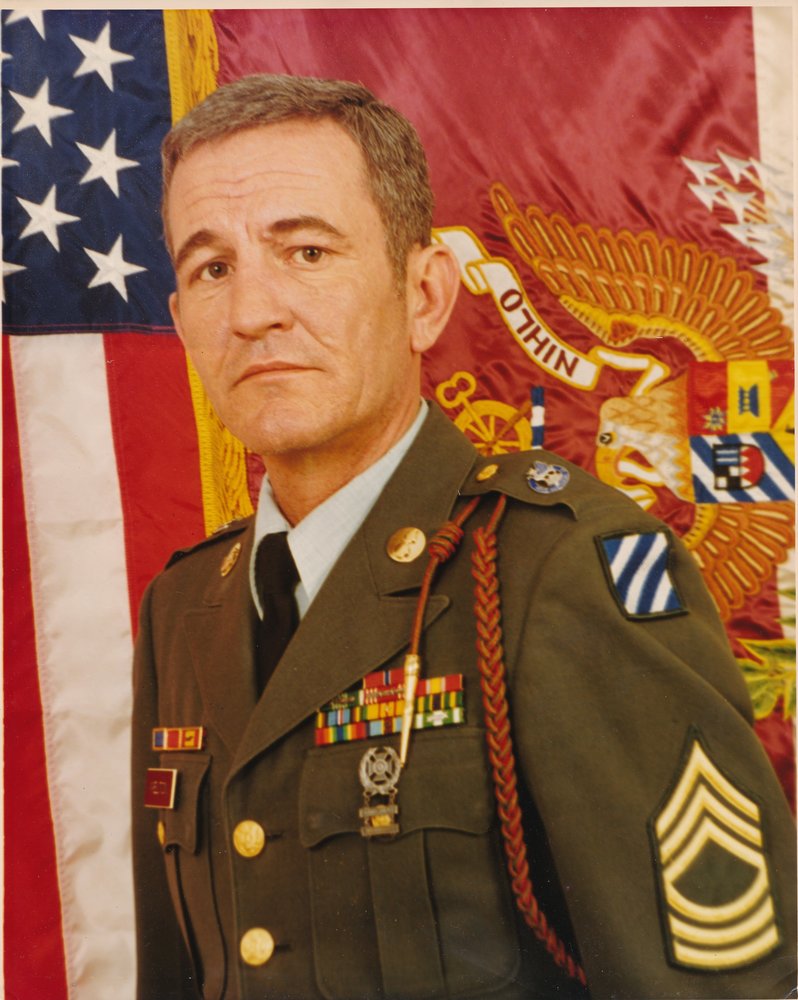 1SG Larry Richard Melton, USA (Ret), 76, of Lugoff, passed away on Thursday, March 4, 2021. Born in Columbia on March 2, 1945, he was the son of the late George Melton and Alma Dent Ellisor and the husband of Dee Melton. Larry retired from the US Army after 25 years of service. He was a member of the American Legion Post #195 and the VFW Post #11079. He was an avid fisherman and loved watching boxing.

In addition to his parents, he was preceded in death by his stepdad, James Dent; sister, Dorothy Critchley; and brothers, Tommy, Jimmy, and Barry Dent.

The family would like to extend a special thank you to the compassionate staff at Agape Hospice and Amedysis Rehab for their care of Mr. Melton. They would also like to thank his caregiver, Shirley Marsh, for her dedicated care.

A private memorial service will be held at a later date.