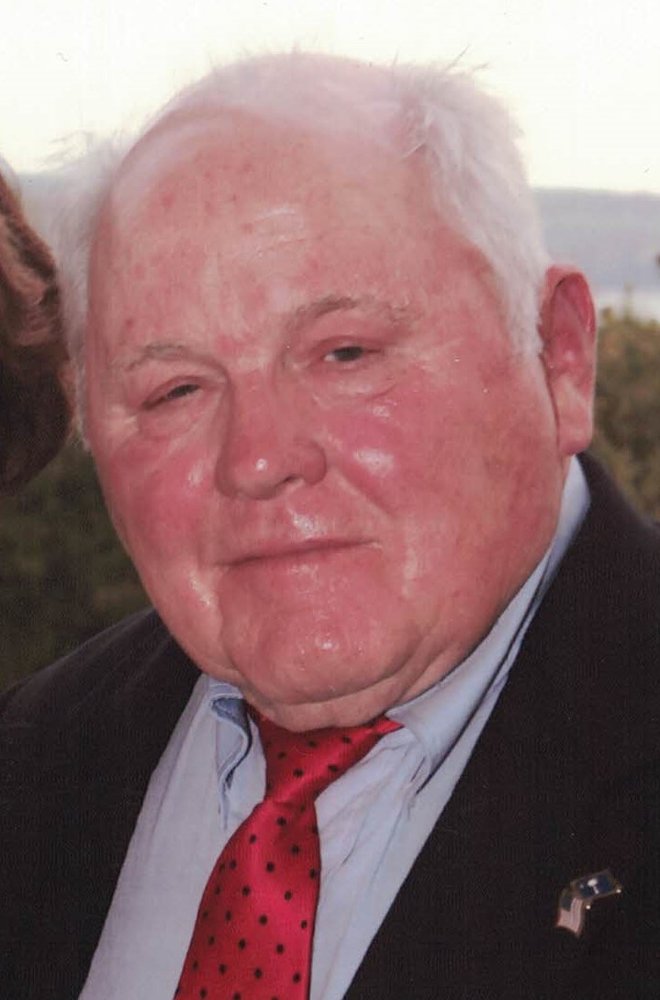 Ret. Lt. Col. USAF Robert Graham “Bob” Clithero, 92 passed away on March 3, 2021.  Born Aug 4th, 1928 and raised in Seattle, WA and Moscow, ID.  Graduated from West Seattle HS in 1945 and UCLA in 1950, where he was a member of Theta Chi Fraternity, Beta Alpha Chapter.  He had a masters degree in Public Administration from Golden Gate University.  He entered USAF Pilot Training and graduated with Pilot Class 51G, flew Bombers, Tankers and Troop Carrier aircraft accumulating over 7000 flying hours during his 25 year military career. He flew Combat and Combat Support missions in Korea, French Indo China and Vietnam.  He served in Strategic Air Command (SAC) 12 Years flying B-50, B-47, KC-135 and B-52 aircraft with staff positions also in Operations, Safety and Intelligence at Wing, Group and Numbered Air Force levels.

As a bomber Aircraft Commander, he was on 15 Minute Nuclear Alert at both US and UK AF Bases for a total of 6 months (one week at a time) during the “Cold War”.  He piloted his bomber to Europe and back five times and has flown there seven times since retiring.  He flew the Pacific eight times, once Island hopped a war-weary C-54 home from Japan to Travis AFB, logging 54 hours of air-time.  In Jan ‘54, he flew C-119’s in The Haiphong to Dien Bien Phu support mission.  He brought his C-119 back for repair at Clark Field, Philippines with 200 bullet and shrapnel holes.   It “whistled and sang all the way”, he said.

Bob retired from the  Air Force in 1975 and taught school at Camden Military Academy and Camden public schools for five years.   He was a Nuclear Coordinator and Program Manager for SCEPD (Emergency Preparedness) for eleven years and was later employed part time at Camden Builders.  He had his own General Contracting Business during the intervals between other jobs.  He renovated his own and numerous friends homes, decks, fences and outbuildings. He was a member of the American Legion and 40 and 8.

Graveside services will be held Sunday, March 7 at 3 PM in Quaker Cemetery, Camden SC.  The family will greet friends at the graveside after the service.

Memorials may be made to Bethesda Presbyterian Church, Camden SC.

Share Your Memory of
Robert
Upload Your Memory View All Memories
Be the first to upload a memory!