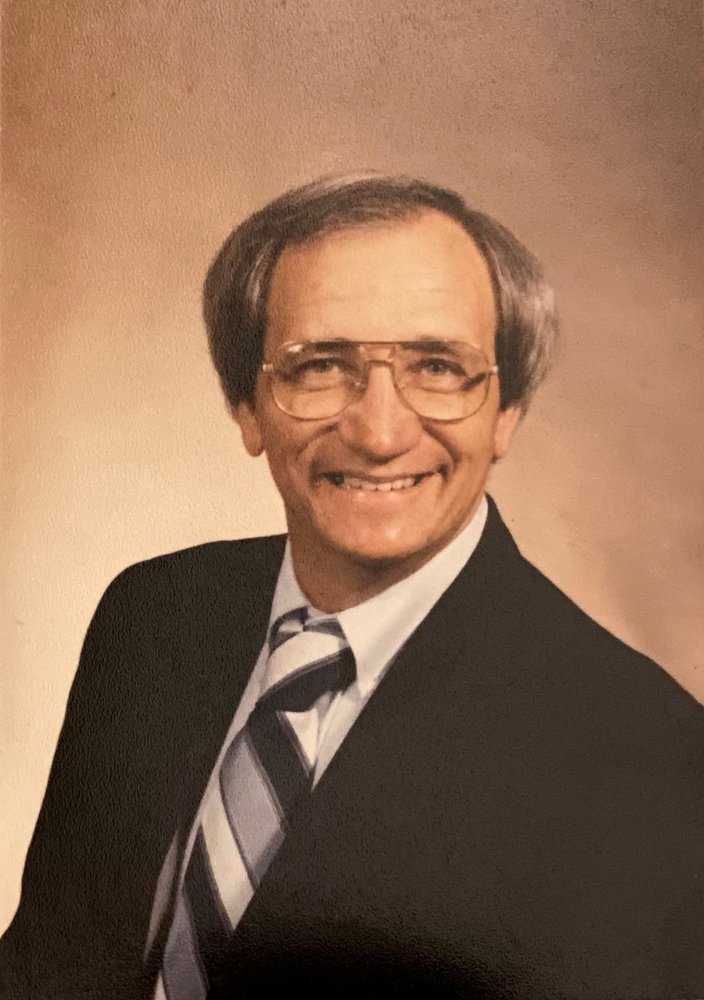 CAMDEN – Funeral service for Jesse Franklin Brazell, 79, will be held on Monday at 11:00 a.m. at DeKalb Baptist Church with burial to follow in the church cemetery.  The Rev. Vincent Earls will officiate.  The family will receive friends Sunday 6:30-8:00 p.m. at Powers Funeral Home, Lugoff.  Memorials may be made to MUSC Heart Center.

Mr. Brazell, husband of the late Barbara Brazell, passed away on Thursday, February 25, 2021.  Born in Camden, he was the son of the late Jesse Albert and Virginia Wilson Brazell.  He retired from DuPont and was a residential contractor.  He was a faithful member of DeKalb Baptist Church and enjoyed going to gospel singings.  He loved his family dearly especially his 6 grandsons.