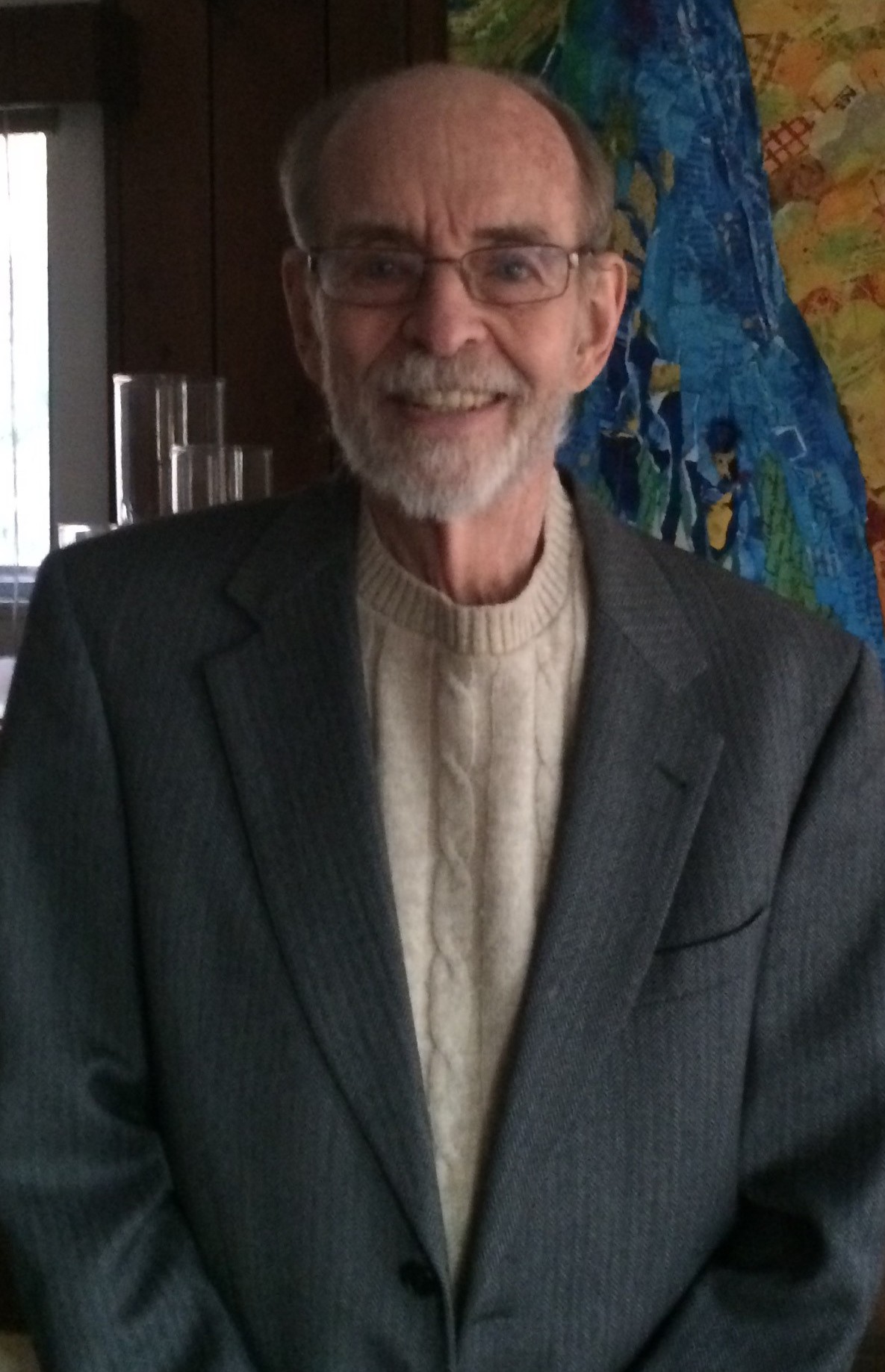 CAMDEN, SC- Oliver Randolph Jones, Jr., 84, passed away Sunday, February 14, 2021 at Providence Hospital in Columbia, S.C. Born on May 8, 1936 in Los Angeles, CA, he was a son of the late Oliver Randolph Jones, Sr. and Joan Edgerton Jones. The family moved to a cattle ranch in Bend, OR when he was in his early teens. There he learned to ride horses and help his dad on their ranch. Oliver studied architecture and received degrees from Stanford University, the University of Southern California, and MIT. He lettered in rowing at Stanford. While at USC he was awarded a grant that allowed him to travel the world.

Oliver was fond of Japanese culture and Classical music, especially Beethoven. He was a proud Marine who served during the time of the Vietnam Conflict and was awarded a medal for his marksmanship. His other interests included model airplanes, gliders, floral arranging and feeding the deer and birds in his backyard. He was a member of the Episcopalian Church.

A tribute to his memory will be held at a later date in Bend, OR. In lieu of flowers, memorials may be made to the Detroit Pitbull Association.