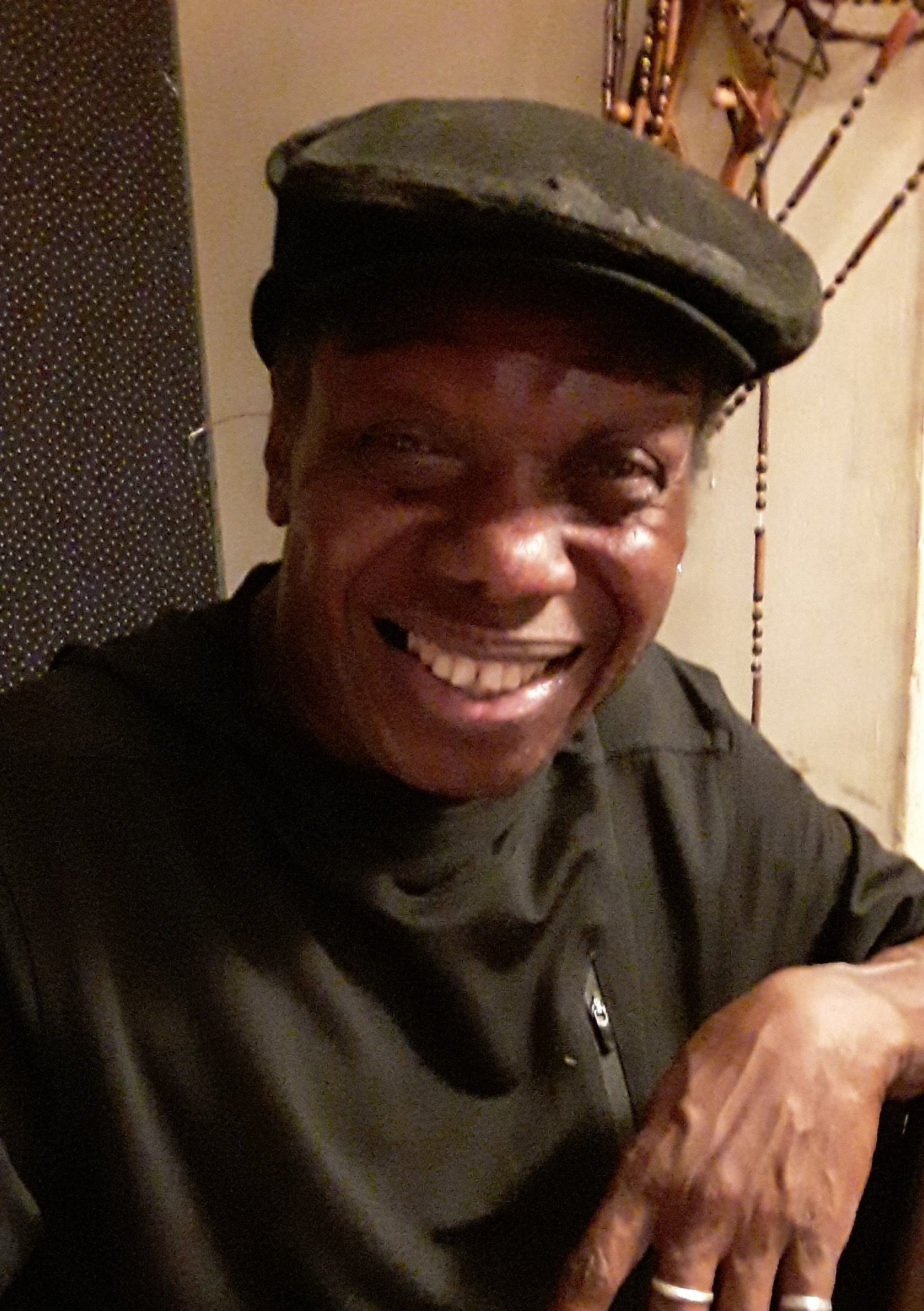 ELGIN – A memorial service for Jerry Levi Martin who was known as “Jazz man the D.J.”, 63, will be held on Saturday at 5:00 p.m. at Powers Funeral Home.

Mr. Martin passed away on Monday, February 8, 2021.  Born in Kershaw County, he was a son of the late Lee Jerry Martin and Katie Woods DuBose. He was baptized at and a member of Unity Baptist church. Jerry was a jack of all trades and there wasn’t a thing he couldn’t do. He had a big, beautiful smile, a boisterous laugh as well as a big heart. Jerry was a jokester and had a spirit that was unmatched. He was the coolest and favorite uncle to all his nieces and nephews.