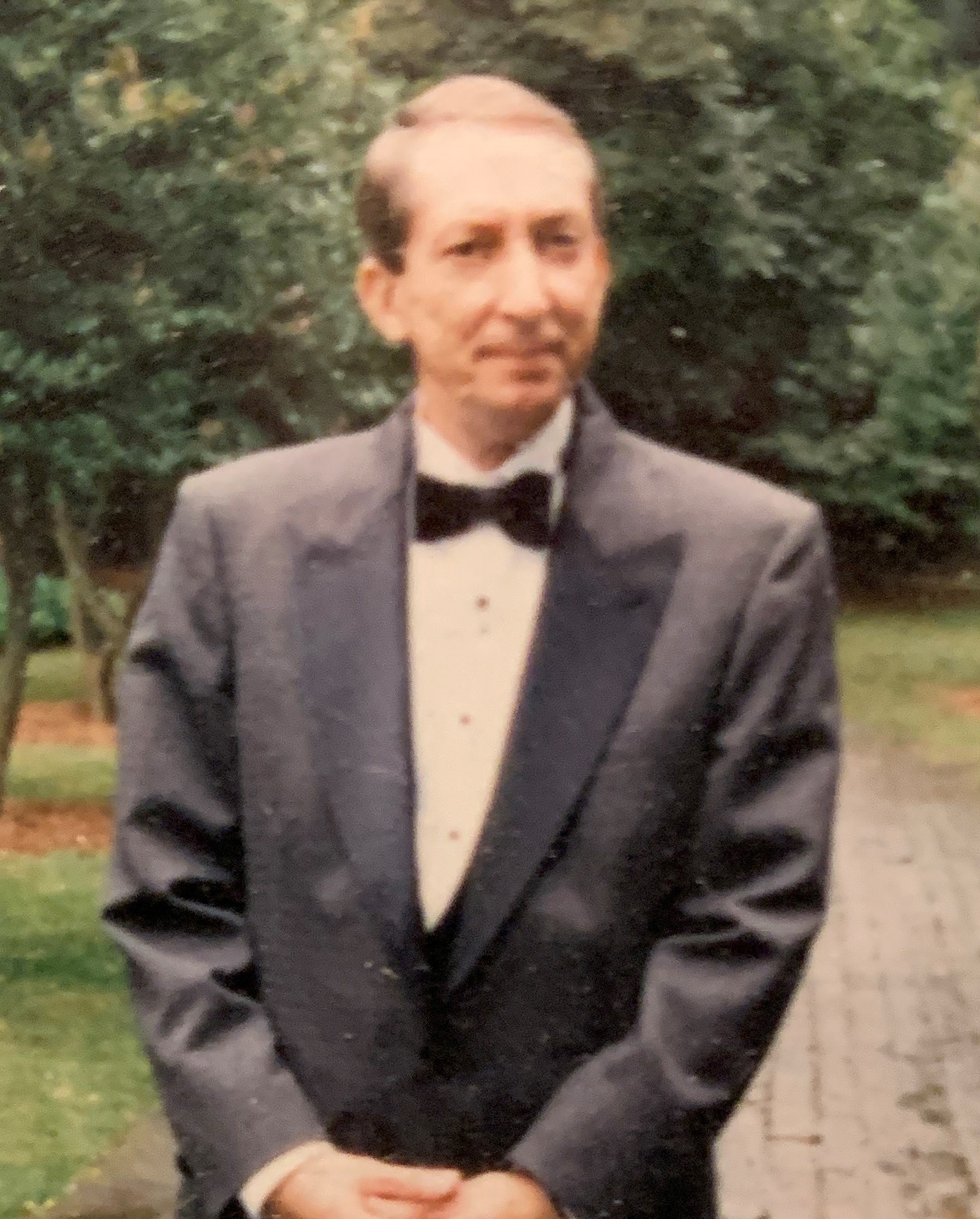 LUGOFF– A private funeral service for Robert Leroy Branham, 79, will be held at a later date.

Mr. Branham passed away Friday, February 5, 2021. Born in Bishopville, he was a son of the late Charlie Tillman Branham and Vivian Irvine Jay Branham. Mr. Branham served in the U.S. Navy and retired from DuPont. He enjoyed making furniture and woodworking in his shop.