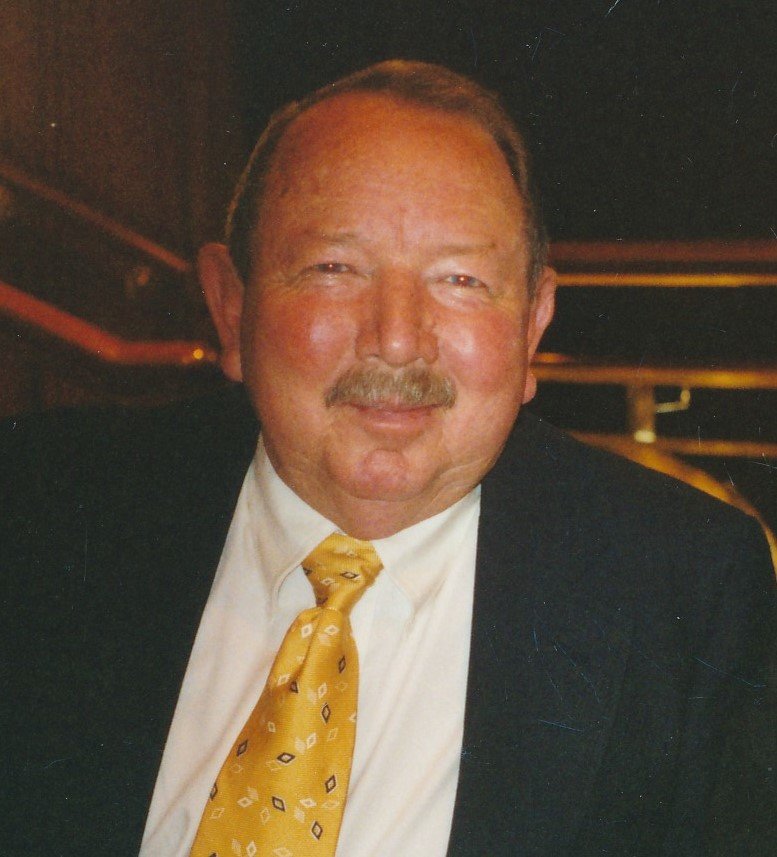 He was a dedicated and loving husband, dad and ‘Papa Silly’.  If you were blessed enough to know him well, you will miss his kindness and his humor. He was hard-working, always learning and generous.

He was born on March 28, 1936 to  the late John Leslie Moak and Kate Branham Moak. He was married to Mary Diane Dorroh  Moak in February 1966 and was by her side when she passed away in December 2004. He served in the US Army, and worked in newspaper printing before opening Hammy’s BBQ in 1969.  He also served on the Kershaw County Council.

He is survived by his daughter, Mandy Julian (Danny) of Willow Spring, NC and his son, Drew Moak of Columbia, SC, as well as his granddaughters, Rebekah, Emily and Natalie. He is also survived by his siblings, Ruth Brown, Nettie Campbell (Junior), Belva Fisher, Jeanette Anderson, Kathy Brown (Harold) and John L Moak Jr.  In addition to his parents and wife, he was predeceased by his son, Daniel, his brother, Jack Moak and his sister, Ruby Jeffers.

His family is planning a memorial service for a later time. We wish we could be together but have decided that waiting is the wise decision. Plans will be announced at a later date.  In lieu of flowers, memorials can be made to Blaney Baptist Church. We appreciate your prayers as we grieve.  We are so sad but so grateful for the years we had.  We are celebrating a life well lived and the promise that we will all be together in heaven one day.

Share Your Memory of
Andrew
Upload Your Memory View All Memories
Be the first to upload a memory!
Share A Memory
Plant a Tree