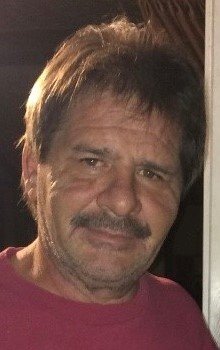 ELGIN – Services for Tillman Wade Branham, Jr., 58 will be private.  In lieu of flowers, memorials may be made to St. Jude Children’s Hospital.

Mr. Branham passed away on Saturday, November 28, 2020.  Born in Winnsboro, the son of Tillman Wade Branham, Sr. and the late Jesse Irene Howard.  He was the founder of FaceChurch and enjoyed fishing.