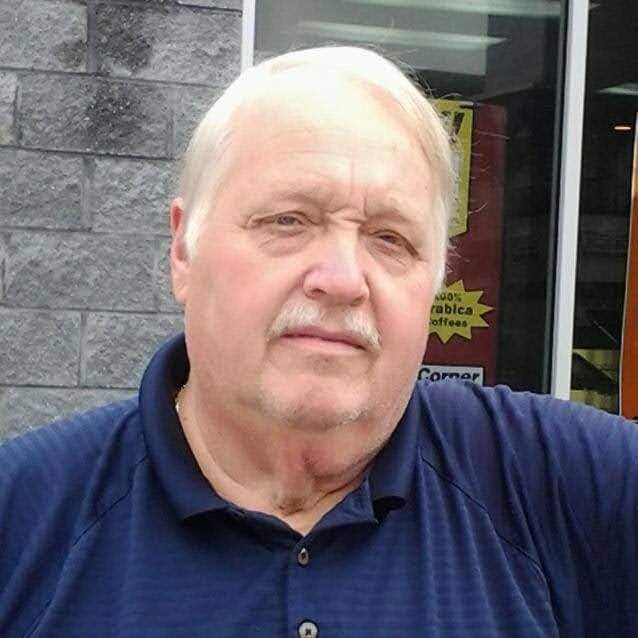 Mr. Lovette passed away at Dorn VA Medical Center on Wednesday, November 25, 2020.  Born in Rock Hill, he was the son of the late Noah Hester and Rosa Lucille Mobley Lovette.  He served in the United States Air Force during the Vietnam War.  He retired from K&W Cafeteria where he was a manager.  He was a member of The Church of Jesus Christ of Latter Day Saints.