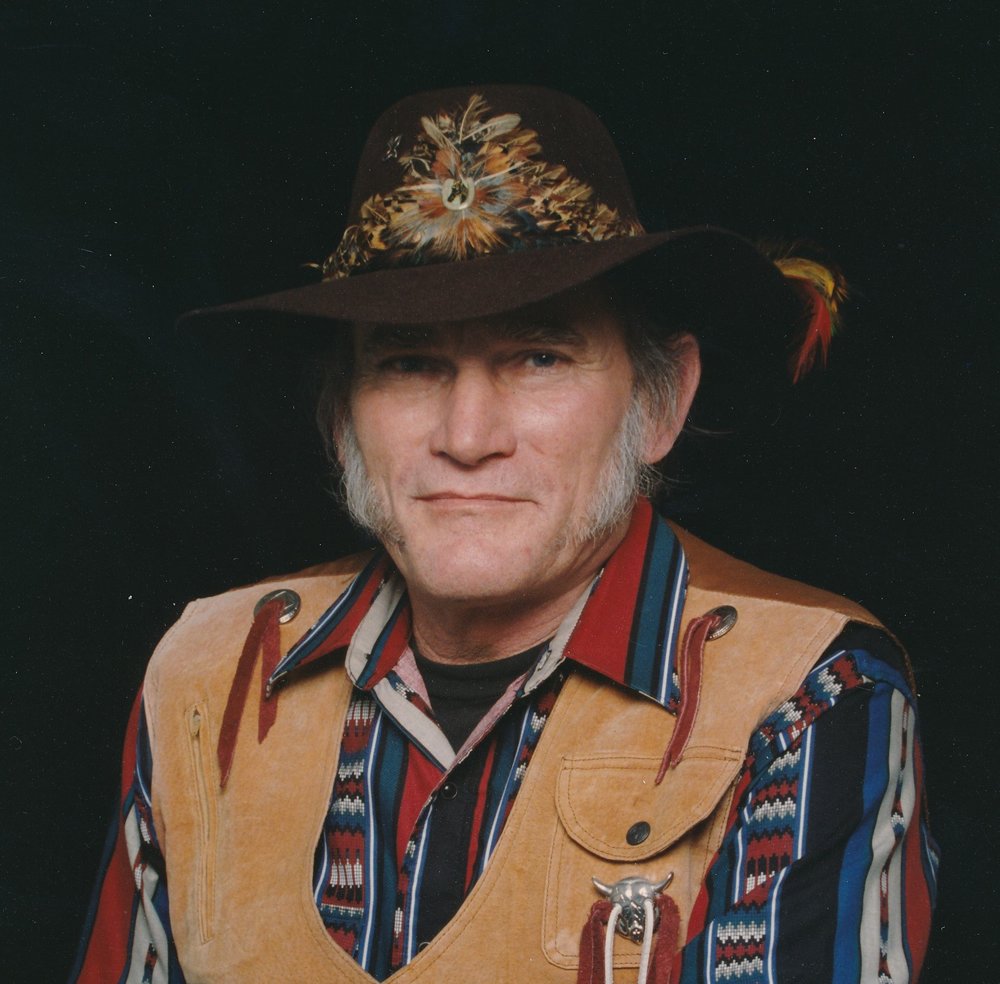 RIDGEWAY – Funeral service for David Houston Smith, 79, will be held on Monday at 3:00 p.m. at Powers Funeral Home, Lugoff.  The family will receive friends one hour prior to the service at the funeral home.  A private burial will be held in New Beginning Community Church Cemetery in Elgin.  Memorials may be made to Firends of Columbia VA Fisher House.

Mr. Smith died on Friday, November 20, 2020.  Born in Dell, Ark., he was the son of the late William Henry Smith and Margaret Ellen Milton Moore.  He retired from the United States Army having served in Vietnam. He was a blacksmith and enjoyed riding horses, farming and being outdoors.  He was the former pastor of God’s Lighthouse Independent Baptist Church.