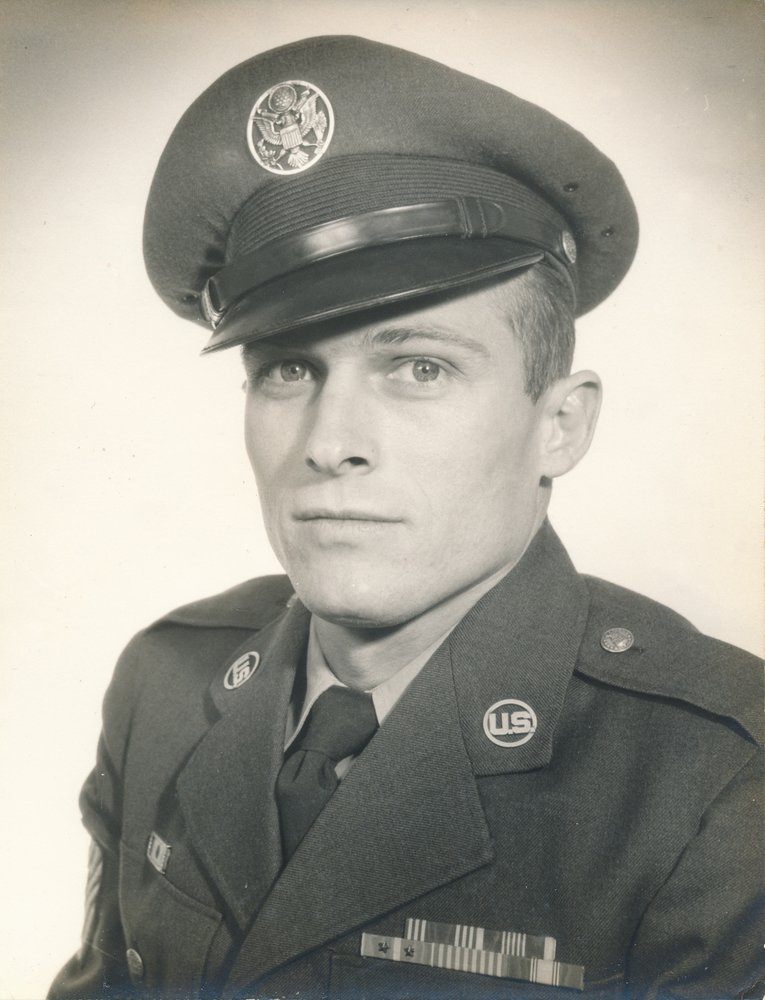 LUGOFF – A memorial service for Howard L. Ford, 90, will be held on Sunday at 3:00 p.m. at Powers Funeral Home.  The family will receive friends one hour prior to the service. In lieu of flowers, memorials may be made to the Malvern Hill Baptist Church Children’s Designated Fund.

Mr. Ford passed away on Thursday, October 3, 2019.  Born in Columbia, MS, he was the son of the late Everist Ford and Alice Polk Ford.